Every picture tells a story

Every picture tells a story

Replacing the roof is often a priority in a home renovation project. Considering the impact roofing has on the overall look of your home – and its value – this is probably not surprising.

The homes featured on these pages illustrate just how easily a house can be transformed with a new roof from the Gerard Roofs range of products.

The owners of the Bay of Plenty house shown above wanted to update their home and introduce more sun to the interior. But replacing the roof was the first priority.

"We disliked the colour of the old clay tiles and we had always been wary of the minor damage caused by the Edgecumbe earthquake," they say. "After spending months looking at roofing in new subdivisions in Mount Maunganui and Tauranga, we agreed that Gerard Corona Shake was the most suitable for the style of home we were developing. We also appreciated the insulation benefits of the roofing and its low-maintenance." 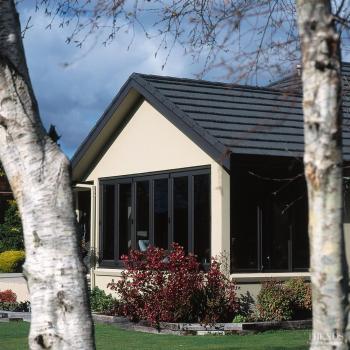 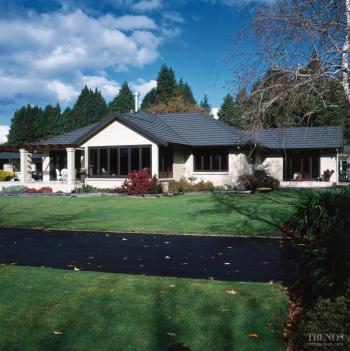 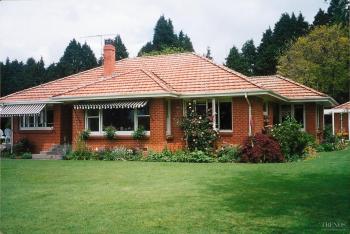 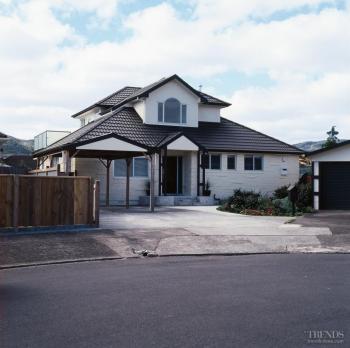 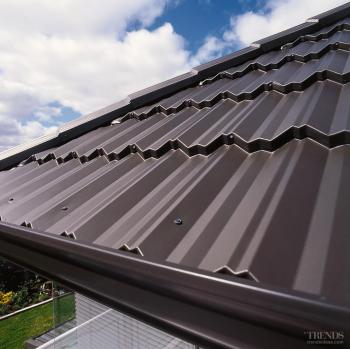 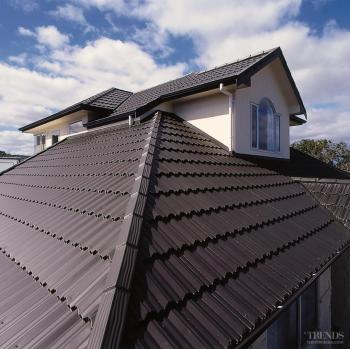 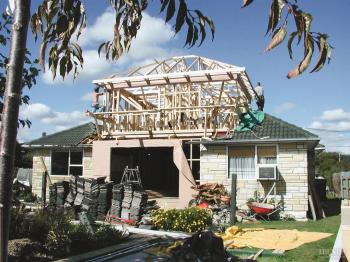 ""We are delighted with the final result," say the owners. "The house has proved to be very warm in winter and cool in summer."

Gerard Corona Shake has a flat, clean-lined profile, with a patterned grain. The roofing is available in a range of standard and bold colours, with either a satin or textured finish. As with other Gerard Roofs products, Corona Shake comes with various trim options, and colour co-ordinates with most standard building products, such as fascias, garage doors, window frames and guttering.

The house featured on these pages was originally a State house that had been renovated once before – in the 1980s. Owner Yoon Hoong Mah says the latest renovation was designed to improve its street appeal by adding a second storey. This also meant the ground-floor living areas could be repositioned to take advantage of the sun and views of the hills.

Yoon says he wanted to retain a tiled look for the roof, but he also wanted a low-maintenance product, hence the choice of Gerard Tuffcoat tiles in Dark Green.

"The Gerard Tuffcoat tiles are strong, lightweight and maintenance-free. They also allow the house to blend in with the ex-State houses in the neighbourhood," he says. "In addition, the colour selection meant we could co-ordinate the aluminium joinery with the roofing."

As with all Gerard roofs, Gerard Tuffcoat comes with a 50-year pro-rata weatherproof guarantee that covers even coastal locations.