It's not unusual for a client to ask their architect to design a house that's unique – and then have second thoughts when the first concepts are produced. But architect John Bulcock experienced just the opposite when working with the client on the new home featured here.

"He was very open and adventurous," says Bulcock. "He didn't want anything generic, though he didn't want things to be different just for the sake of it.

"So he was pushing me, and there were times when I had to rein in ideas that would have been impracticable. It's the first time that's happened to me."

This interplay between architect and client needed to resolve a major challenge – the site fell 11.5m from the road that wraps around two sides of the site.

"The house is designed to float over the site, touching it lightly and allowing the natural slope to remain, while making the most of the rainforest views." 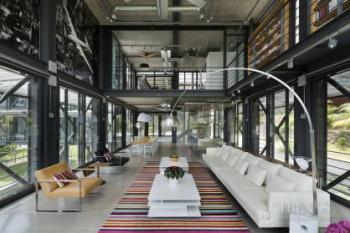 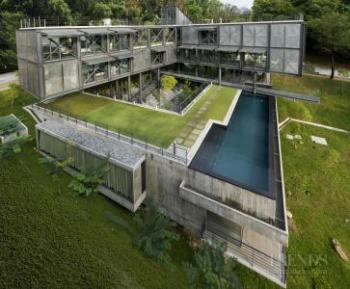 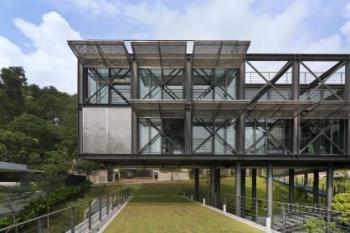 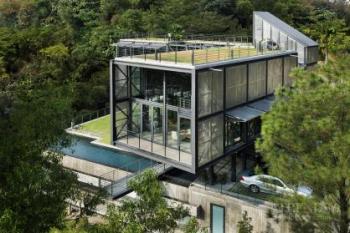 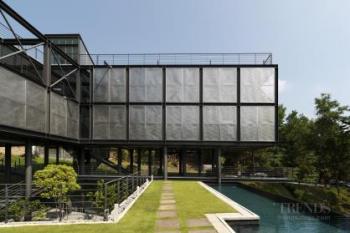 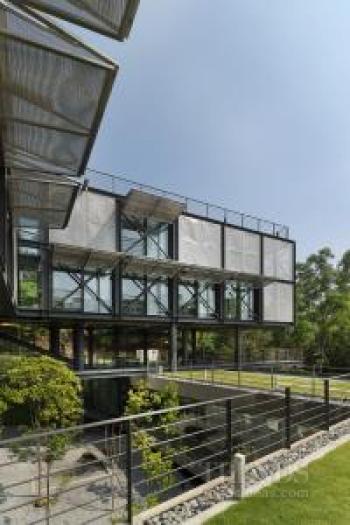 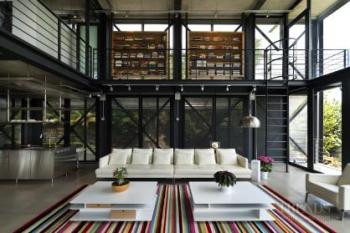 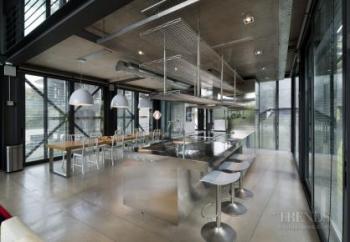 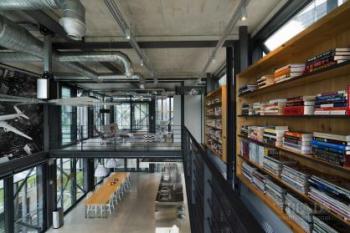 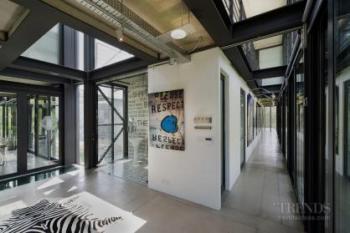 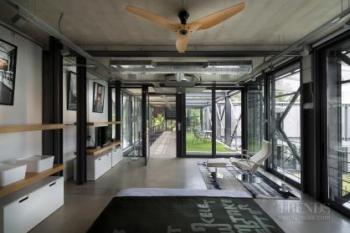 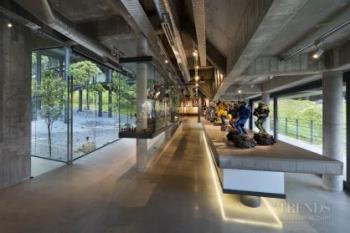 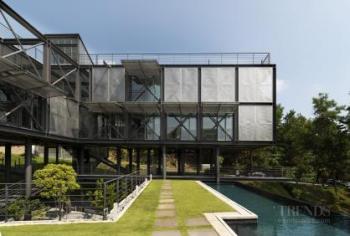 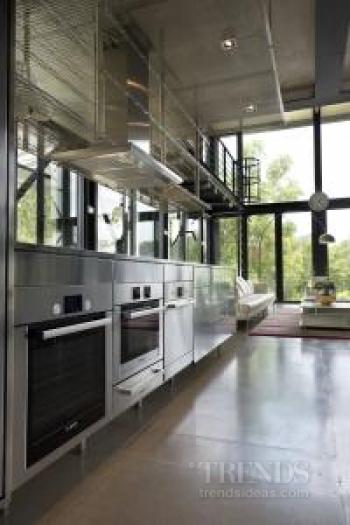 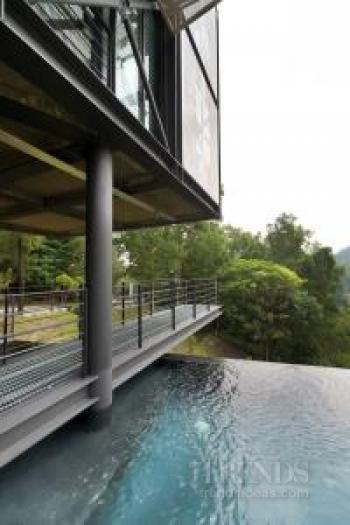 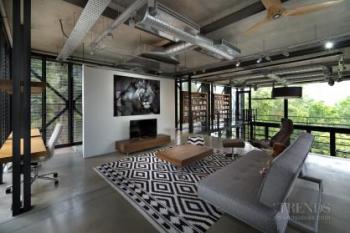 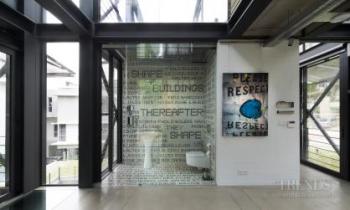 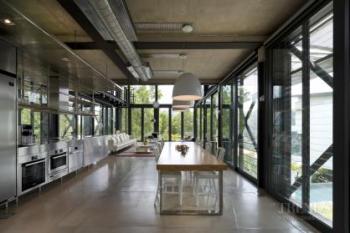 This was achieved by dividing the house into two independent structures. At the top is a two-storey, L-shaped living and bedroom block constructed of exposed structural steel. Instead of a regular pattern of support columns underneath, they've been positioned as if at random, and with none of them placed on the edge.

"This enhances the feeling of the house floating over the site," says Bulcock. "Plus they read more like tree trunks in a forest."

Despite the complexity of engineering involved to achieve this, one end section of the house has an impressive cantilever of about 7.5m over the second L-shaped block positioned lower down the site.

This second block is structurally independent from the house and much more regular in its design. Constructed of fair-faced concrete, it contains a cinema and gallery for the owner's extensive collection of plaster figurines.

The two L-shaped blocks are oriented on different axes, creating an irregular shaped courtyard between them.

What's also unique about the house is the flexibility of its facade. The living and bedroom wings are comprised of full-height glazed bays on both sides. One half of each bay is a sliding glass panel, while the other half is an array of adjustable glass louvres.

On the outside of this internal glass skin, each bay has an external sunscreen of perforated stainless steel. When closed, these provide shade and filtered light to the interiors.

But each of the screens is electronically operable and can fold up to give a completely transparent view.

"Because each screen can be operated independently, the house always looks different, depending on what's open or closed. It's a very transparent house, even when the screens are down."

The layered components and flexible nature of the facade also contribute to the home's passive design by allowing breezes to circulate and diffuse light to penetrate all the interior spaces. Green roofs on top of both of the blocks contribute to the natural cooling effect.

The result is a home that, despite its tropical setting, can be lived in with minimal or even no use of air conditioning.