Renovation projects often seem to take on a life of their own, snowballing into something more than the owner originally intended.

Before this heritage property was renovated, the extensive gardens were the home's best feature. Originally a small cottage, it had had a series of small lean-to rooms added along the boundary wall over the years. The access to these extra bedrooms was external, via a verandah.

The owners bought the property as an investment, with the intention of renovating it gradually and eventually selling it at a profit.

"We wanted to start by just doing the bathroom and putting in internal doors to the children's bedrooms," the owner says. "But the builder was available and suggested we do the whole thing while he had the time. Within three months we'd completely changed our plans, and were effectively building a brand new house."

While council regulations required that the heritage property remain essentially untouched, the architect, Paul Jones, was able to add a major extension to the back of the house, and a second storey. Upstairs there are three new bedrooms, each with a walk-in wardrobe and ensuite. 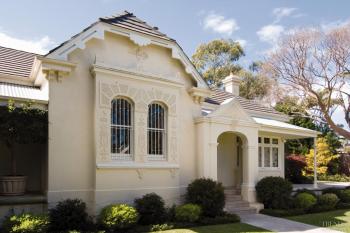 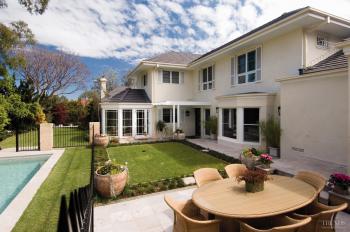 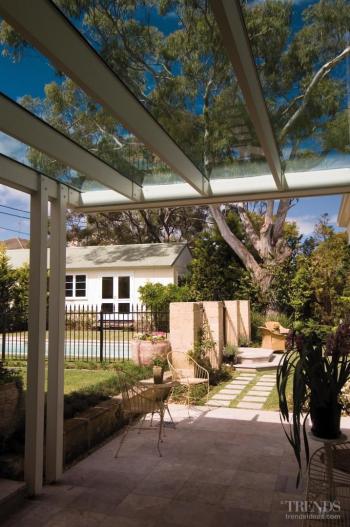 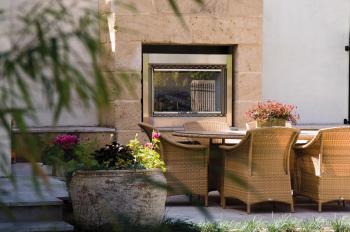 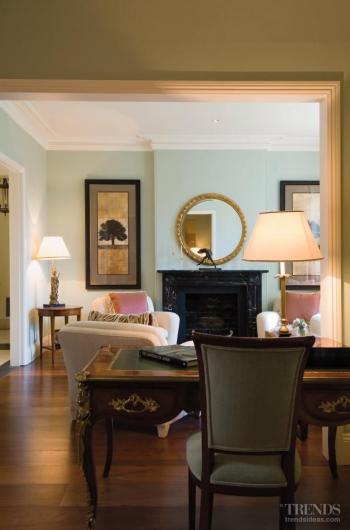 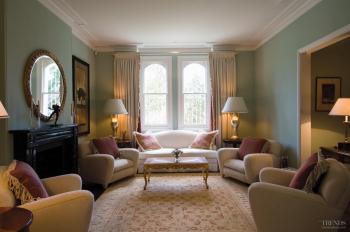 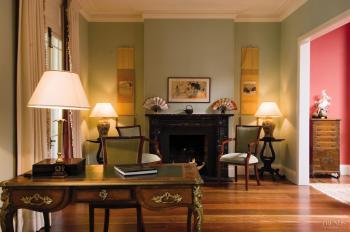 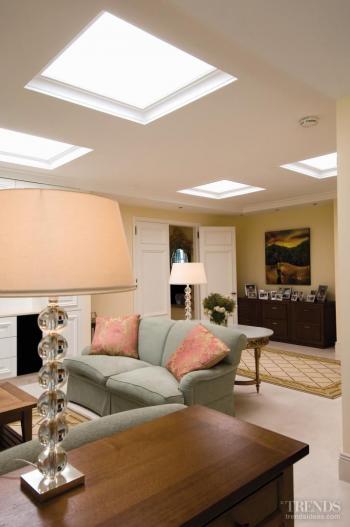 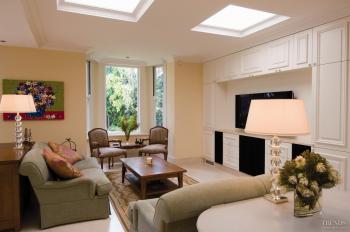 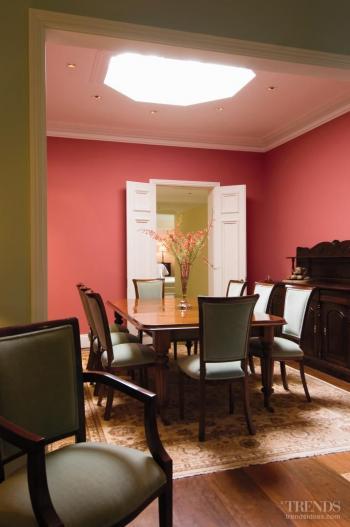 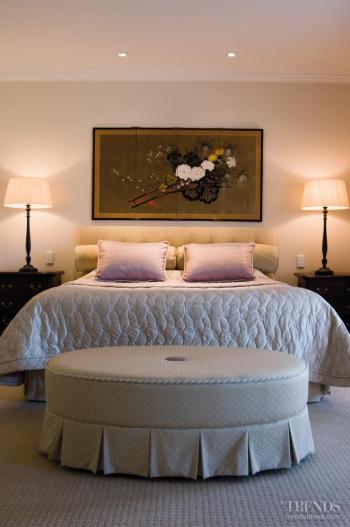 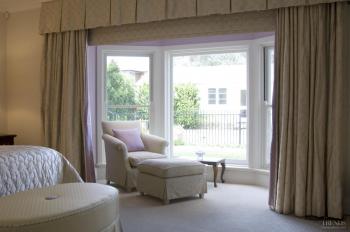 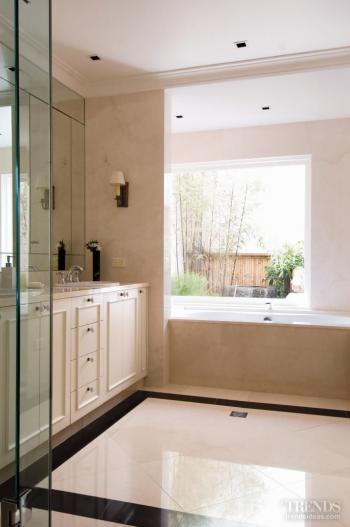 Ensuring that the new part of the house blended with the old was the responsibility of interior designer Phillip Silver.

"It was imperative that the additions had a seamless attachment to the original residence, without compromising the requirements for contemporary living," he says.

This was particularly important for the interiors, as the detailing inherent in a Victorian house such as this needed to be carried right through into the new rooms.

"My signature is detail," says Silver. "I find it incredibly interesting to research the details of how a house would have looked in a certain time period and apply those details to what I'm working on now.

"In this house, it was wonderful to have the starting blocks of a late 19th-century villa and be able to work the additions on – just following the guidelines that were already established."

Silver's attention to the details of the period is particularly evident in his use of mouldings. The long corridor leading to the master suite is visually broken up by dividing the ceiling into smaller sections with decorative moulding. This is echoed in the limestone floor below, where a line of black trim frames each white section.

In the sitting room and the master bedroom, Silver has chosen an accent colour – but used it sparingly on the cushions and the lining of the curtains. The effect is very subtle, yet pulls the room together.

Silver also paid particular attention to the lighting. Dome-shaped skylights have been added in the single-storey part of the house, bringing light into rooms that were previously quite dark.

As the dining room is in the original part of the house, it has the small windows and tall ceilings inherent in late 19th-century architecture. The addition of the feature skylight, along with the use of a bold pink shade on the walls, dramatically brightens the space.

"Rather than just a neat hole in the ceiling, the skylights are designed as a detail. They are backlit at night, so as to give the impression that the light source for day is the same as for evening," says Silver.

As part of the renovation process, the owners took the opportunity to incorporate modern conveniences into the house, such as a smart home wiring system and underfloor heating.

"Even on a cold, grey day, the house is light, airy and warm," the owner says.

The new lighting system is particularlysophisticated, and was designed to suit the owners' habits. One switch beside the bed lights the way to the study, but leaves the bedroom in darkness. Similarly, another switch dimly lights the toilet room in the ensuite – just enough that one person can find their way without waking the other.

The combination of the extensive grounds, the heritage style, and privacy from the street give this suburban house the feeling of being an old country estate – with all the comforts of a contemporary home.