An interior rich in texture, and warm neutrals inspired by nature, brings the outside in

When a home causes the owners to grit their teeth as they walk in the door, complete relaxation is unlikely to occur, however tranquil the view from the window.

Initially, interior designer Sue Nauman was faced with the task of rejuvenating an 11-year-old home that was dated by a gaudy decor, but the project rapidly evolved into a job of grander proportions.

The owners' brief was simple: modernise and lighten the entire interior to create a feeling of warmth in a home that often felt chilly inside, even on a sunny day.

"The majority of the ground floor walls and the staircase had been covered with an interior plaster product called substrate scrabble, which had a rippling effect on the surface," says Nauman.

Dark wooden beams across the ceiling and built-in pew-like furniture were removed from the living areas to open up the space, and the narrow staircase was widened. 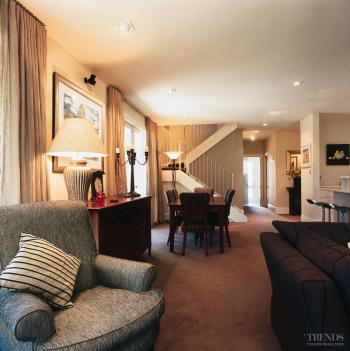 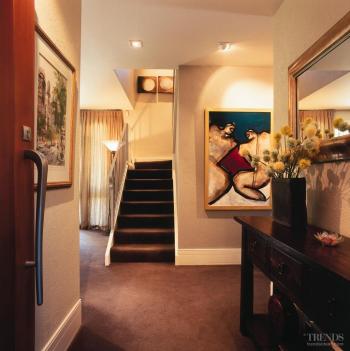 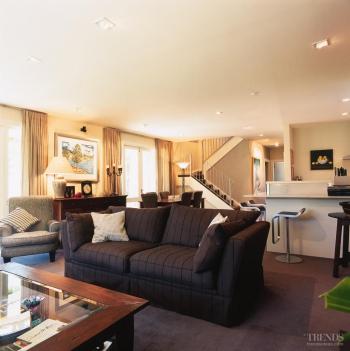 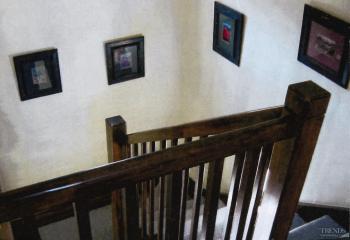 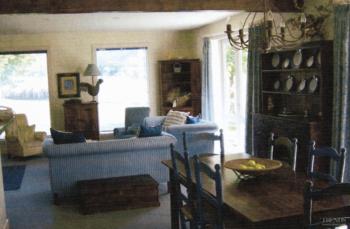 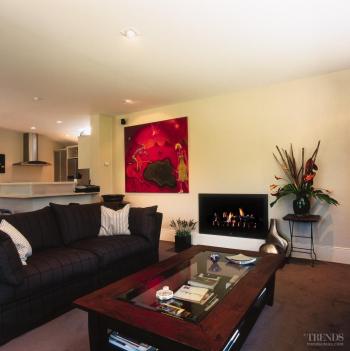 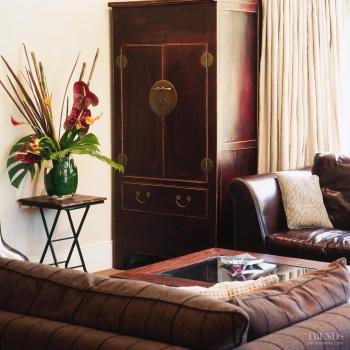 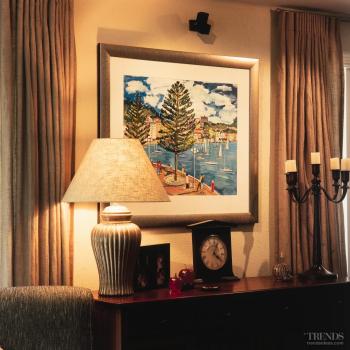 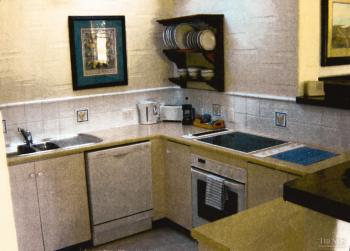 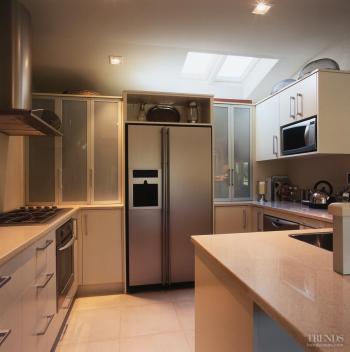 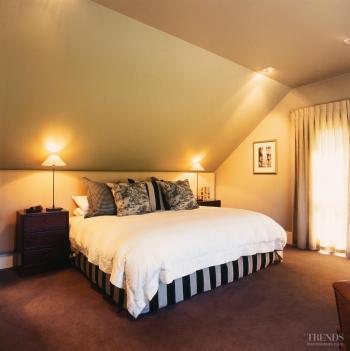 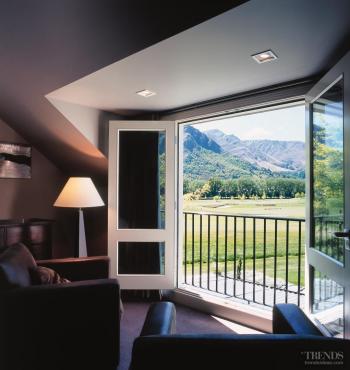 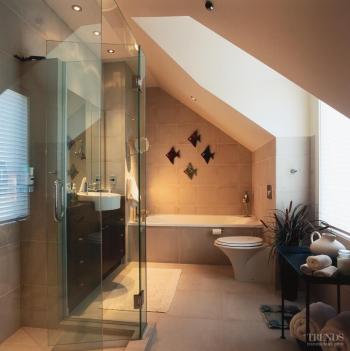 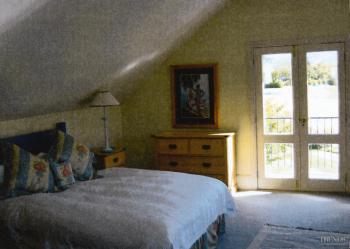 As the house is situated on a golf course bordered by a majestic mountain range, Sue and the clients opted for neutral palette of colours to recreate the many hues reflected in the hills.

"I often work against the idea of constantly using beiges and browns. However, when they're right, they're right. The existing colours were fighting each other, which isn't conducive to a harmonious atmosphere. Using colours from the surrounding area brought the warmth of nature into the house."

French doors were added into a solid wall at the end of the living area to capture the vista and allow more sunlight in.

A subtle colour trio of darker carpet, lighter skirtings and neutral walls creates a feeling of being drawn in when entering a room, says Nauman.

"Using a darker shade on the floor sometimes has the effect of making a space seem smaller, but it warms and grounds the room, creating intimacy."

To achieve the relaxed and informal atmosphere her clients desired, Nauman opted for furnishings in a mix of materials, with differing textures and colours being the key ingredient in making it work.

The dining suite, terracotta in a previous life, was re-covered in a chunky, checked fabric in shades of brown.

Bold piping through the sofa contrasts with a heavy wool-style armchair and footstool, while ceiling to floor hemp curtains carry through a feeling of substance to the walls.

A brown leather sofa sits comfortably beside a dark wood Asian-influenced armoire. Nauman selected darker wood coffee and side tables throughout the home to balance the flow between the carpet and lighter walls.

"Using different furniture styles in one room creates an informal scheme, making one feel instantly at home and relaxed.

"Conversely, to create formality, use one design of furniture or match period pieces with accessories.

"But don't be afraid to experiment with different elements of design and texture. Breaking the rules can have great results."

Colour is an essential part of achieving balance when using predominantly neutral colours, says Nauman. Vibrant artwork and scattered objects were chosen to liven up living areas while the bedrooms were deliberately toned down, with darker colours and stripes contributing to a restful and romantic atmosphere.

While her clients were a little dubious about staining the American white oak bathroom cabinetry a dark, glossy brown, Nauman says the look achieves simplicity and tranquillity while maintaining the flow throughout the interior - and creating a house that feels good to come home to.