In a past life, this mini mansion was the setting for glittering soirees for the San Francisco elite. The latest refurbishment of the house known as the Jewel Box of Nob Hill has transformed a 1960s add-on to the top floor

A romantic past often sets the seal for future renovations – it gives added impetus to the desire to preserve historic elements.

In the past few years, the current owner has gradually restored the house to its former splendor. The most recent refurbishment was the transformation of a shoebox addition to the top floor, which was built in the 1960s.

Interior designer Antonio Martins says this floor had not been changed since that time.

"It remained the typical shoebox, with no character or architectural detailing, and was in stark contrast to the rest of the house." 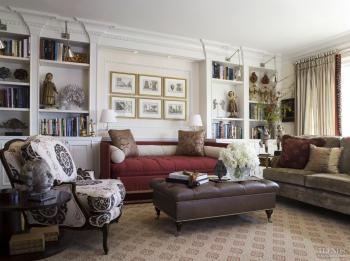 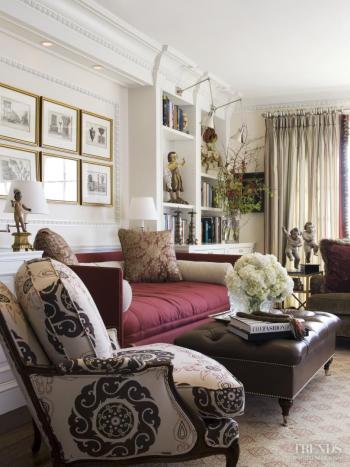 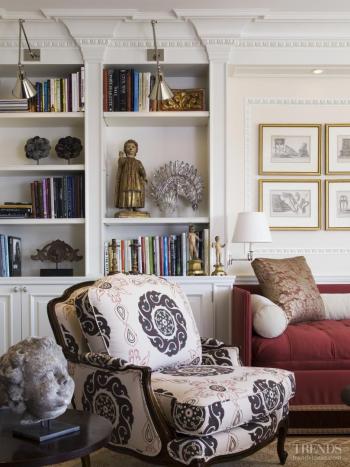 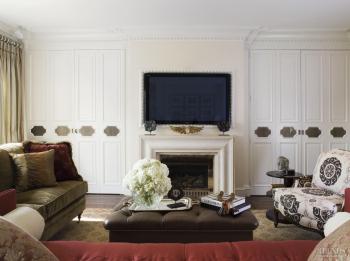 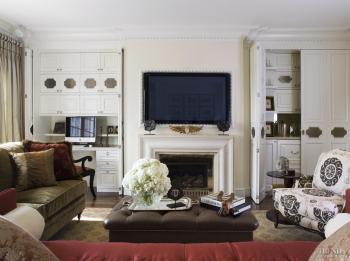 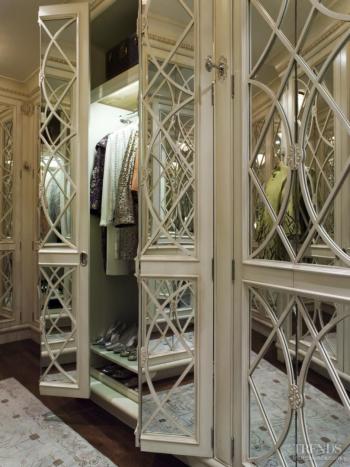 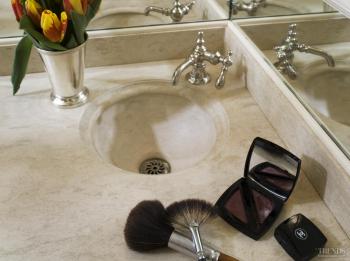 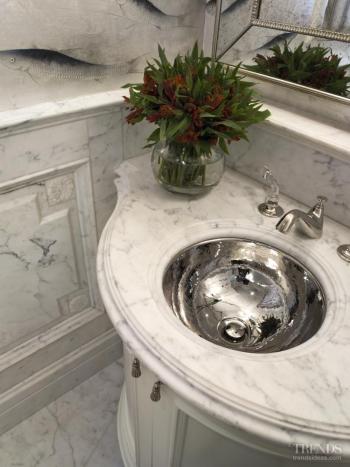 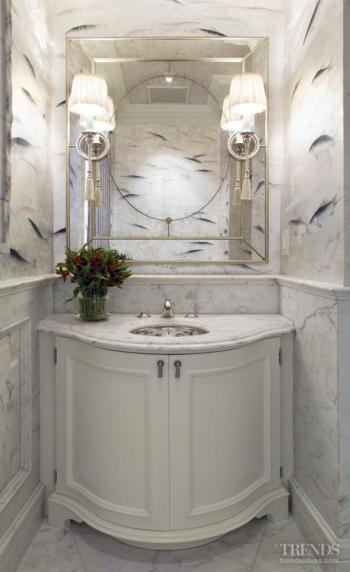 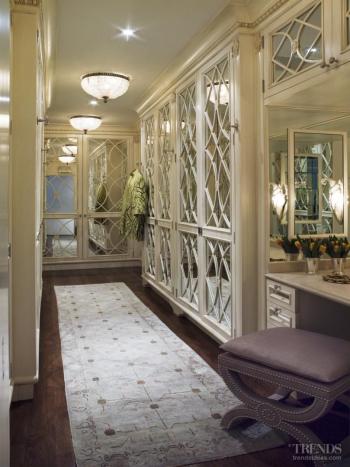 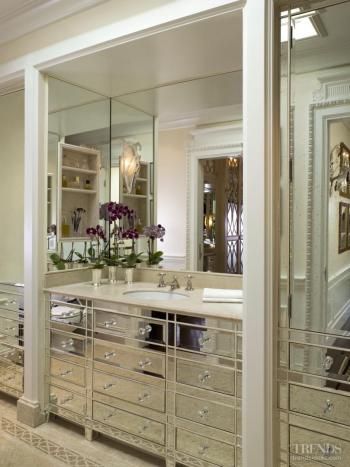 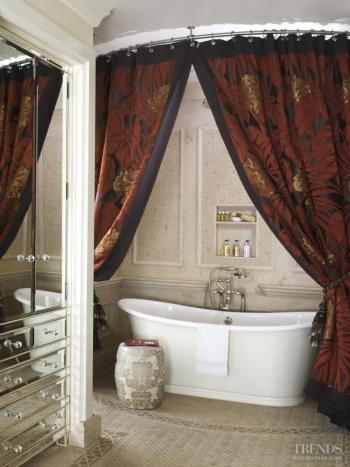 Martins says the owner wanted to restore the top floor to the same level of detail and refinement as the floors below. The design needed to accommodate a family room, powder room, and a bathroom and dressing room that would be a private sanctuary for the owner.

"One of the first things we needed to do was replicate the architectural detailing of the other floors," says Martins. "Molds were taken of the crown moldings, baseboards and door trims. We changed the proportions of some of the detailing slightly, so the scale would be appropriate to this floor, which has a lower ceiling than rooms in the rest of the house."

Martins says the design team also specified lacquered and hand-waxed finishes to all the built-in cabinetry. This creates an aged patina more in keeping with the original house.

To avoid a cluttered look, folding doors conceal cabinets and shelving either side of the fireplace – there is a home office on one side, and bar facilities on the other. On the opposite wall, a large wall-to-wall shelving unit was built to accommodate the owner's collection of 18th-century artwork and books.

"We chose warm tones for the furnishings, and added a deep red, which has a rich, jewel-like quality and reflects the Latin heritage of one of the owners," says Martins. "The furniture includes an L-shaped sectional sofa for television viewing, a French armchair and a day bed."

The pièce de résistance of the restoration, however, is the glittering dressing room. Floor-to-ceiling Venetian mirror doors conceal handcrafted cedar-lined closets that provide a wealth of custom-designed storage. Martins says the molding design on the doors was copied from an antique cabinet.

This cabinetry incorporates a mirrored make-up area, which has its own sink.

The powder room is lined with imported Carrara marble, fabricated in Italy. Wallpaper above the wainscoting features hand-painted koi fish swimming on a watery background.

"This room is almost like a magical pond, or a jeweled aquarium," says Martins.

A large freestanding tub sits within a limestone-lined niche, which functions as a wet area – there is a rain showerhead on the ceiling in front of the tub. Heavy red drapes and decorative mosaic wall panels and tiled floor patterns create a theatrical look and enhance the sense of a private retreat.