A seamless extension to this rustic dwelling adds lightness and sophistication

‘Good bones' are often touted as the logic behind a suburban remodel, but along with a sound structure and strategic orientation there is usually great skin. Retaining and enhancing the existing look of a desirable residence benefits not only the house, but also the neighborhood.

The owner-designer of this remodel, Sharon Wilkes, lived in the quaint 1930s cottage for 12 years before expanding it to create a new master suite and refresh the interiors. Over that time, she considered how to maximize every ray of sunlight, potential indoor-outdoor opening and aesthetic improvement.

"So when it was time to begin, I knew what I wanted," she says. "The new addition was to be more about better, not bigger, although the cottage is now 40% larger."

From the outside, it is impossible to tell where the old leaves off and the new begins. Wilkes continued the existing siding and detailing, and although the double-glazed windows in the extension offer modern functionality, they are identical in look to the existing windows. A new roof covers the whole house, and full insulation was included as part of the project.

In the existing part of the cottage an old bathroom was repurposed as an entry hall and a bedroom became a light-filled study. French doors added to the dining room open to a new courtyard at the front of the home. 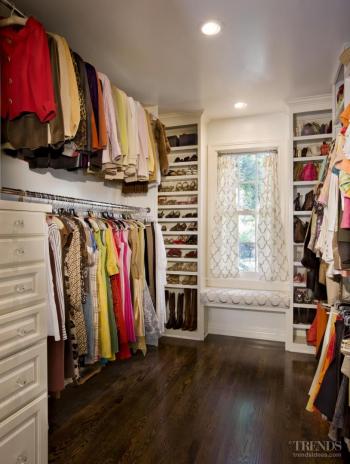 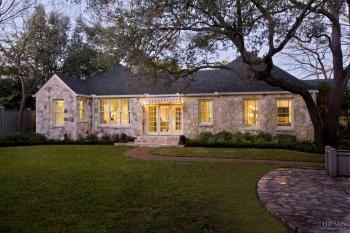 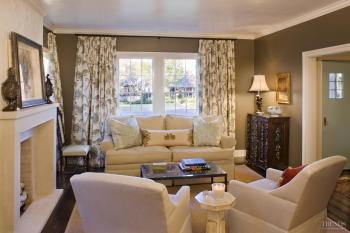 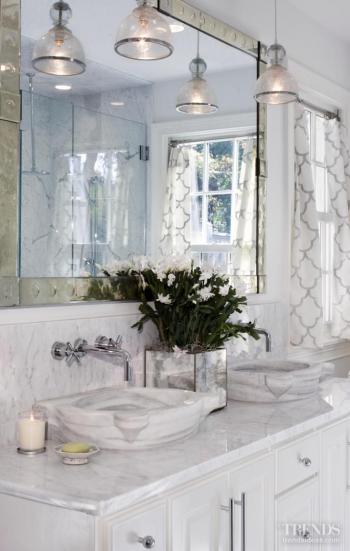 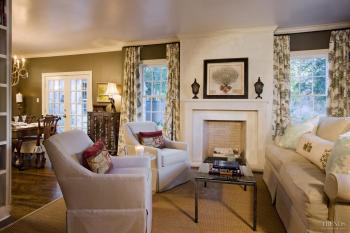 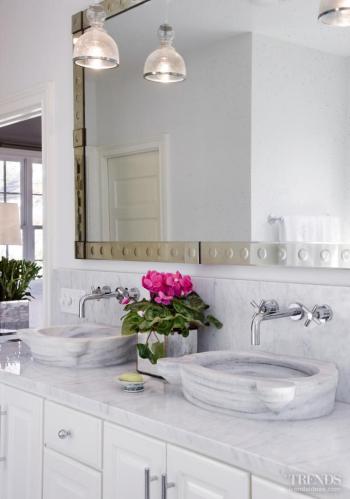 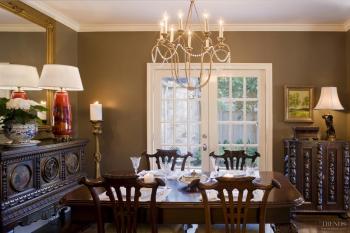 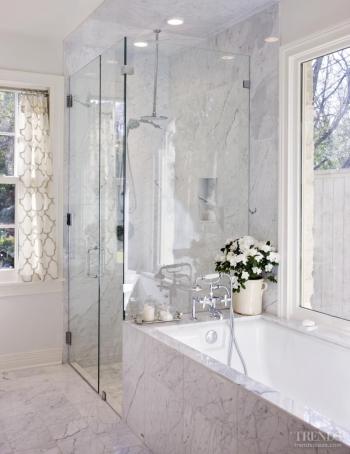 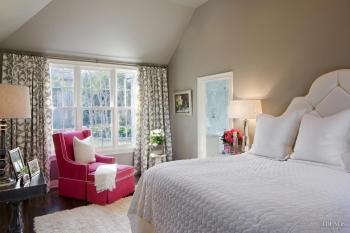 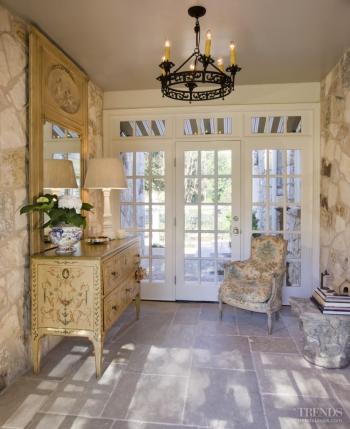 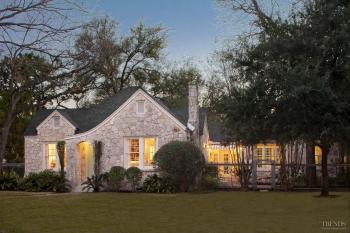 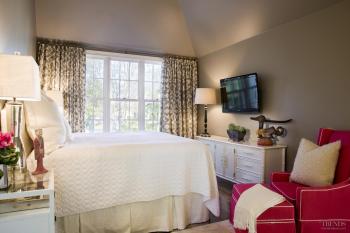 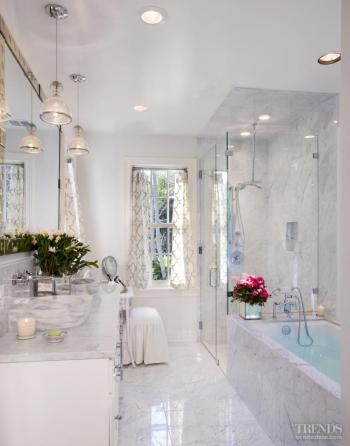 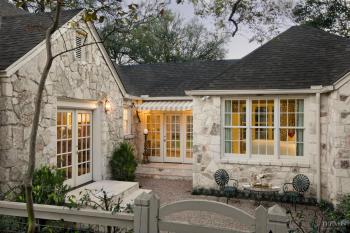 "On the inside, as well, the new and old run together. I stained the existing wood floors a darker tone and continued this flooring in the master bedroom. The matched windows also help harmonize the look."

For the remodel, Wilkes wanted to bring a modern, light touch to the classic interiors that feature many dark, old-world pieces and family antiques amassed over years.

"Furnishings played an important part in this. I chose large-format, colorful prints for the drapes, combining a sense of the bold and contemporary with a more whimsical feel appropriate to a 1930s cottage.

"Textures and tones were important – in drawing elements together and helping retain their individuality at the same time. For example, the sofa and chairs in the living area and the dining chair cushions are all in a linen weave of similar tone, but varied texture."

To ensure the balance was perfect, Wilkes designed all the upholstery herself.

In the new part of the residence, the master bedroom has a vaulted ceiling – the only one in the house. The decor of accent walls, muted tones and splashes of bold pattern and color also feature in this personal space. A large, fluffy area rug adds a sense of softness.

For the adjacent master bathroom, Wilkes wanted to evoke the glamour and sparkle of a Hollywood-style bathing space.

"The material palette for the bathroom began with the appropriation of two old marble fountains for the sinks. This led to introducing Gioia Venatino marble surfaces on the floor, shower stall and tub surround," says the designer.

The completed remodel boasts improved connection to the outdoors, and has made the interiors even more cozy and welcoming – a new fireplace was added in the open-plan living and dining area. Other ways in which the individual charm of the home was enhanced included sourcing several doors from the same era as the original construction and integrating them into the design.