When one architecture firm has shaped many of Christchurch's prominent Modernist buildings since the firm's inception in 1955, you know it takes the look and fabric of its home town personally. Warren and Mahoney was responsible for much of Christchurch's great architecture prior to the 2011 quake that changed it forever. And the company is now a leading player in the reshaping of the city.

Key drivers for a fresh architectural language are construction strength and resilience, an honesty of design, and the visual peace of mind for occupants.

This contemporary new three-level office building – designed, built, and to a large part occupied by Warren and Mahoney – is a great example of this new breed of architecture for the city.

At the helm for the new design was Warren and Mahoney's Christchurch managing director Peter Marshall, who helped shape the 100-day blueprint for the reawakening central city.

"Christchurch is now getting buildings of its time. I foresee a city of low-rise buildings, a little like Paris. Glass, angular facades with clear expressions of structure, featuring panels, sun-shading and other detailing – all set against often tree-lined streets." 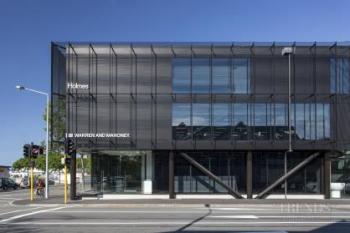 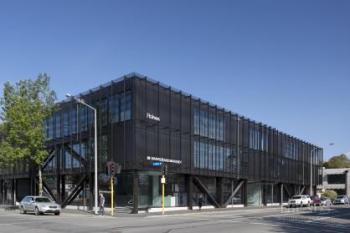 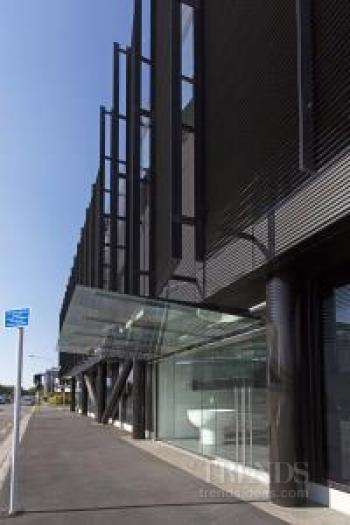 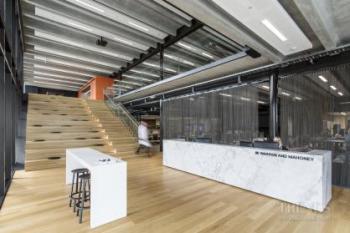 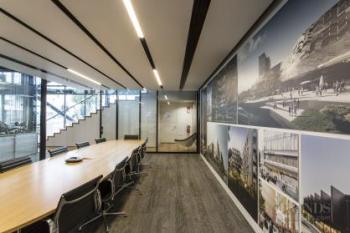 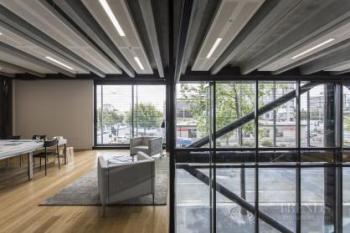 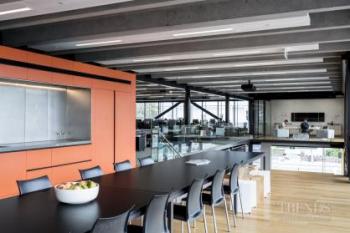 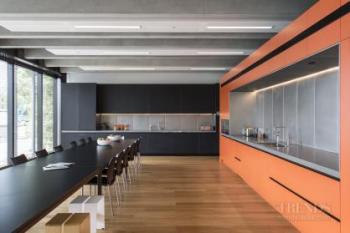 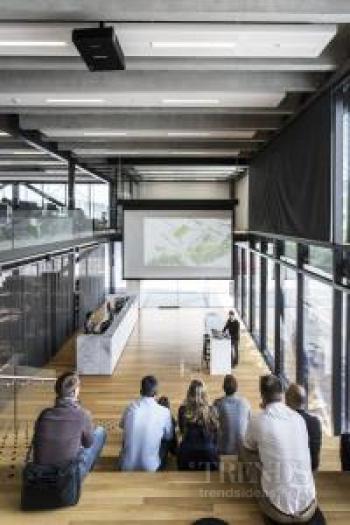 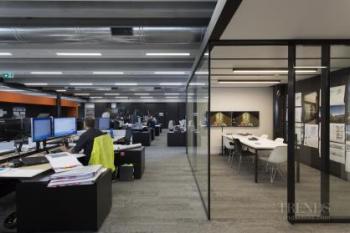 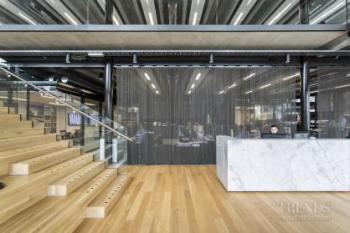 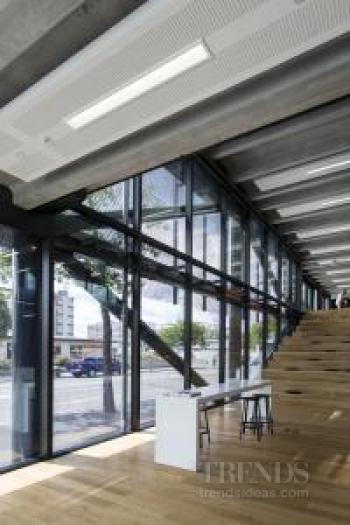 "The mechanics of seismic structural integrityforms an integral part of the aesthetic," says the architect. "Once, thick steel beams would have been hidden away. Now, however, they're proudly exposed. After all, we get emotional comfort from entering a building supported with heavy steel."

In fact, braced steel frames have many advantages over concrete, says Marshall. They're created off site, with high precision. And building with them is cheaper and quicker, as is repairing them.

"When steel is damaged in an earthquake, any compromised sections can be cut out and replaced – a less expensive option than trying to fix or replace a concrete shear wall," he says.

Sustainable design solutions are seen on the building's interior, too. Precast double-tee concrete ceilings are exposed to increase thermal mass while further visually expressing the structural make-up of the building.

The architecture firm's two-level 1000m² studio within the building reflects modern workplace thinking through flexible floor plates and a variety of work and meeting spaces. There's a reception, boardroom, and offices screened off by a chain privacy wall at ground floor with open-plan workspaces, the staff café, and meeting rooms on the level above. Elements read as insertions in the larger volume.

However, it's the wide connecting stairway that doubles as an amphitheatre which provides both the collaborative and social heart of the firm.

The stairway caters for presentations for staff, clients and other visitors. A screen drops from the ceiling and, used in conjunction with blackout shades, provides a dynamic visual display. By setting the café at the top of the stair, the capacity of the amphitheatre can be expanded as required.

The pared-back material palette creates a strong, timeless interior suited to a variety of work styles.