Waterfront regeneration in Wellington has taken a huge leap forward with the completion of the Clyde Quay Wharf development. And it's not just that the development provides the missing link on Wellington's waterfront promenade – it's also about the creation of a vibrant, mixed-use urban precinct and a landmark building on a heritage site.

Clyde Quay Wharf, developed by Willis Bond & Co and designed by Athfield Architects, replaces the former Overseas Passenger Terminal, which had been a Wellington Harbour landmark for many decades.

Mark McGuinness, Willis Bond & Co managing director, says the company's underlying objective for all its inner-city, mixed-use developments is to build "vibrant and sustainable communities that will stand the test of time".

"The prominence of this site and its proximity to the water made the design and quality of paramount importance," he says. "We also had to consider the public nature of the wharf area together with the premium residential environment – these two elements needed to co-exist in an appropriate and positive manner."

Director Ian Dickson says the former terminal had become something of a white elephant, no longer suited to the large cruiseliners that come into the port over the summer. 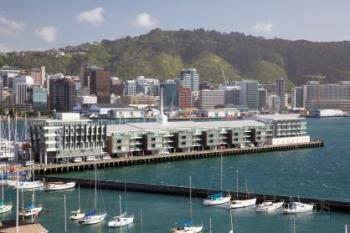 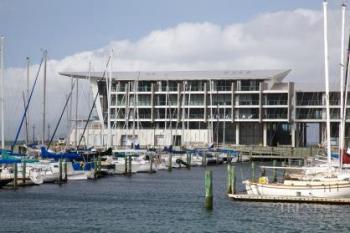 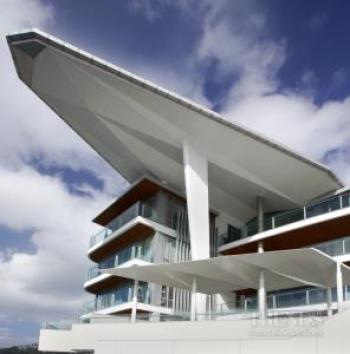 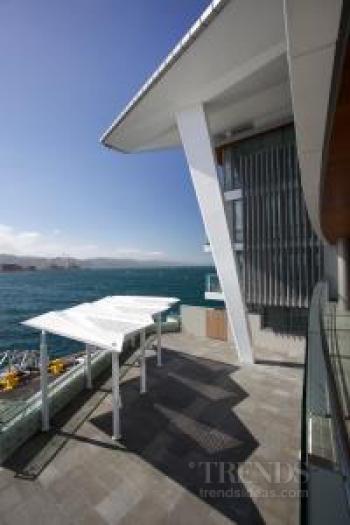 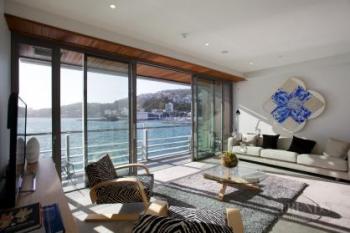 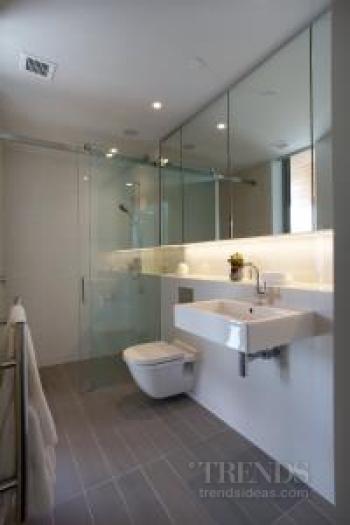 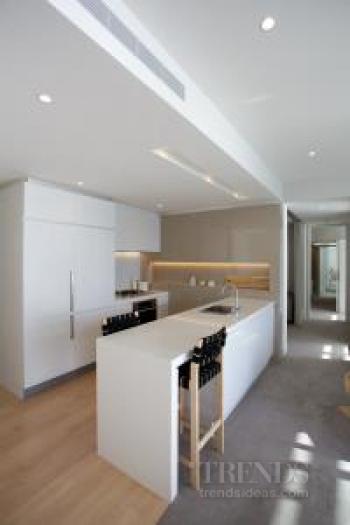 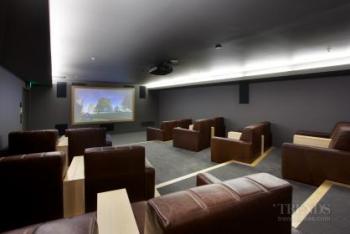 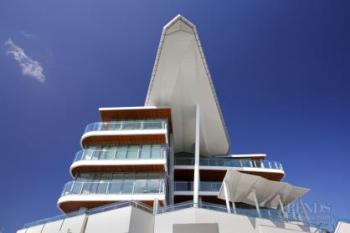 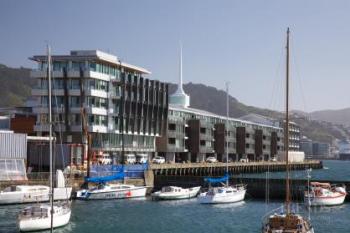 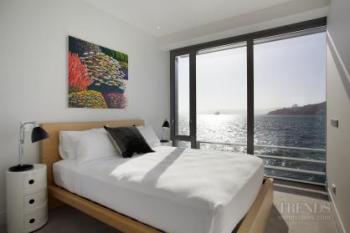 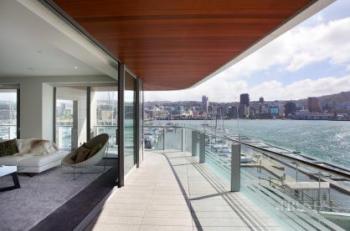 "The building did not have a heritage rating and it had slowly deteriorated over the years," Dickson says. "It was used for industrial storage, with a function centre on the upper level.

"But because it had been such a significant part of the waterfront, the resource consent required the new building to acknowledge and respond to the heritage wharf and the original building. This meant the height and scale of the new structure needed to echo the distinctive long, low proportions of the former passenger terminal."

Dickson says the brief also called for a design that would celebrate the prominent site with an integrated building-landscape response.

"We had to provide a robust, commercially viable amenity that respected the parent structure, while supporting and complementing the public use and enjoyment of the precinct."

The design solution consequently presents a new building founded on the existing wharf structure, which was extensively repiled. The building provides 76 high-end apartments on the upper levels with a mix of retail and food businesses and maritime amenities at the wharf level. A new carpark was developed beneath the wharf – the work was combined with the wharf strengthening and repiling.

"In keeping with the local requirements, the design accentuates and strengthens the gestures established by the existing Overseas Passenger Terminal, creating strong gateways to the harbour and city," says Dickson. "The wharf level remains a public space with pedestrian access, and is integrated with other parts of the wharfscape and into the wider Wellington promenade."

The contemporary architecture is informed by various historical and nautical references. The building incorporates the form of a ship's hull, structural ribs and decks. At the front, the ship's "prow" is as bold as the prow on the original building, while the "stern" is reminiscent of the superstructure of a large ship.

"There were height restrictions for the entire building, however the elevated south end gives it a slightly different feel – it's an anchoring point that enhances the overall look of the structure," says Dickson.

Freestanding white shade canopies in the public areas have a distinctive aerodynamic form that is also fitting for the location. They are designed to deflect the strong wind off the harbour while providing privacy, both for people on the wharf and for residents in the apartments above.

The salt-laden winds were a key factor in the design and choice of materials throughout the development. Materials and colours were also selected to highlight the forms along the building's length – providing variation and articulation while still allowing it to read as a cohesive structure.

"The white colour of the prow at the north end of the wharf allows this element to appear light and floating, while materials in the central hull accentuate modulation through the body, and the south end reads quite separately," says Dickson.

Pre-weathered zinc clads the large fin-like elements on the side of the building – it was chosen for its durability and consistency of finish. Natural aluminium was also used for the roofing. Concrete edge beams were left exposed where possible, and the team also specified aluminium window systems with a white, powdercoated, extra heavy-duty coating system, stainless steel handrails, and cedar wood soffits.

Wherever possible, items were salvaged from the old building and wharf, including the original spire, which has been conserved and mounted on the centre of the new building. Several large mosaic artworks and a long-forgotten world clock have also found a new home in the building. And hardwood timber from some of the old piles now features in the fishing jetty at the end of the wharf.

The interior architecture was influenced by both the location and the need to keep to height restrictions. Dickson says Athfield Architects worked closely with other consultants during the design phase to co-ordinate the building form, apartment layouts, structure and services to ensure floor areas and ceiling heights within the apartments and tenancies were maximised.

"We also created eight separate lift and stair cores down the length of the building, which enabled many apartments to run the full width, with exposure to views in both the east and west."

Colours and materials on the interior reference the views out to the sea, shoreline and sky. The carpets in the shared spaces, designed by Dilana and Custom Carpets NZ, reflect marine and coastal elements. A sense of warmth was also created by extending the cedar timber soffits through into the apartment interiors – this is another detail carried over from the original building.

Athfield Architects says the success can be attributed to a great team effort, notably the close collaboration between all parties, including Willis Bond & Co, the main contractor LT McGuinness and other consultants.

Mark McGuinness also says the completed building has succeeded on every level, creating a vibrant and exciting urban precinct where residents and visitors alike can enjoy the very best that Wellington has to offer.