Despite a succession of ad hoc additions and alterations, this home retains an English Arts & Crafts influence

Houses built around the turn of the last century may have a certain charm, but transforming the interiors to suit modern-day lifestyles is often a challenge.

Most original villas and bungalows have separate, unconnected living spaces. They also have insufficient glazing and a lack of indoor-outdoor flow, which contributes to dark interiors that seldom maximise the natural benefits of a site.

Such was the case for this house, which overlooks a picturesque golf course. Architect Paul Dunn says the house had been successively altered over the years – the most notable addition, in 1927, being a second storey built in the traditional Arts & Crafts style.

"Along with the tall chimneys and the pillars on the veranda, this gave the house a very English character," he says. "However, other alterations had resulted in a fragmented interior, with no cohesion to the living spaces."

Dunn says while it was important that the renovation maintained the integrity of the house, the owners wanted a classic contemporary look, which wouldn't date. They also wanted to optimise the view and the tiered site, which slopes down towards the golf course. 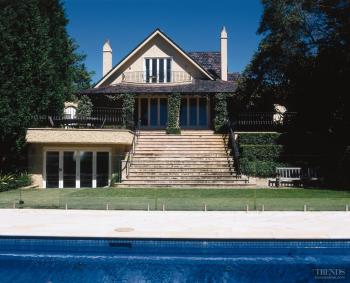 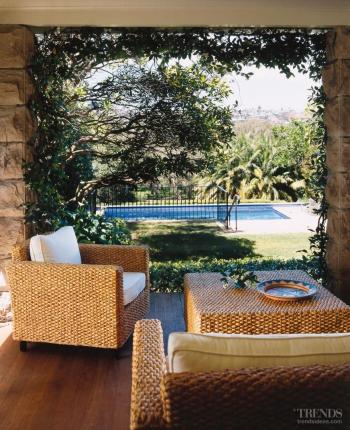 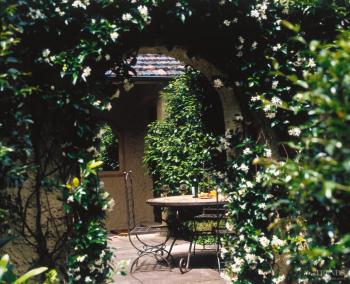 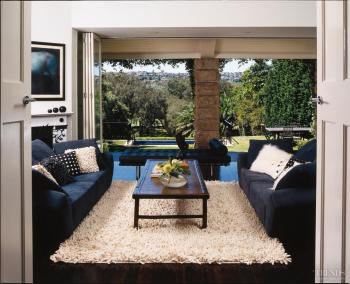 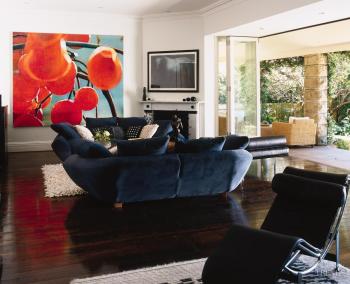 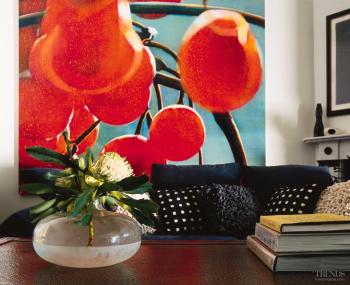 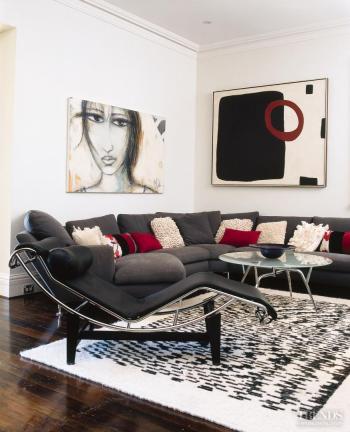 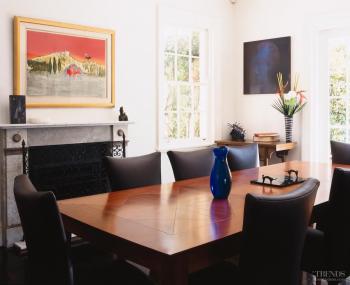 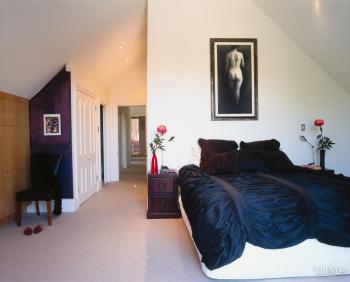 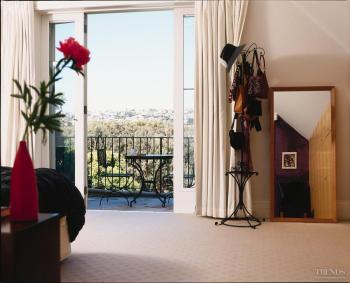 "We wanted to retain the external fabric of the house, as much as possible," says Dunn. "The shingle roof, the existing sandstone pillars, the veranda and the large sandstone steps leading to the pool are key elements."

An existing pool on the lower level of lawn was replaced with a lap pool. This allowed space for a flat area of grass at the bottom of the sandstone steps.

To maximise the new landscaping, a cabana was built at the lower level. Its roof has become a mid-level outdoor seating area, complete with grassed surface and skylights to the room below.

"The cabana has kitchen and bathroom facilities, and is ideal for poolside entertaining, or for use as a teenagers' retreat," says Dunn. "The materials and finishes in this space are a continuation of those featured in the house."

The most noticeable changes to the house itself are the new links to the outdoors, and the free flow between the interior spaces. Removing a wall between the original living room and master bedroom on the ground floor created one large living space with two separate seating areas. Large bifold doors open up the space to the veranda and the view.

Interior doors on the ground floor are also large, so they can be opened up when the owners are entertaining, or closed to create more intimate spaces.

A key feature of the ground floor is the large vestibule. As with all the living areas, the floors feature dark stained and polished timbers, and the walls are painted off-white to provide a blank canvas for the owners' art collection. Double doors leading into a formal dining room match the doors into the living room.

Dunn says the kitchen, although serviceable, will be the next part of the house to be refurbished. Other rooms on the ground floor include a study, family room and guest suite.

The top storey accommodates four bedrooms, including the new master suite, and a family bathroom. This room opens to a balcony overlooking the garden.

"This is a retreat, a place where the parents can escape the household," says Dunn. "The ceiling follows the roof line, extending 5m to a ventilated skylight in the ensuite, which contributes to a light, airy space."

Cross ventilation also ensures the rest of the house remains a comfortable temperature in summer.