Ensuring you can maximise a magnificent location to create your own personal dream home will depend upon the technology you have at your disposal. This modernised property enjoys uninterrupted 270° views, but that was not always the case.

The owners have lived in the house, which was built in the 1970s, for many years, says architect Robert Swatt FAIA, principal of Swatt Miers Architects.

"They dreamed of one day transforming the house into one worthy of the spectacular site, perched above San Francisco Bay."

The first step in the process, says Swatt, was to address the issues that are fairly standard in homes of this era – a lack of a hierarchy of spaces and a coherent circulation.

Once these areas were attended to within the plan, the focus could shift to the aesthetics. A major component was replacing the existing windows and doors with floor-to-ceiling glazing, to merge the built and natural environments seamlessly. 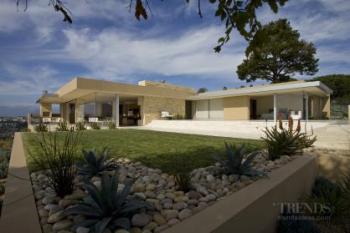 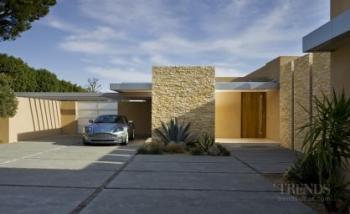 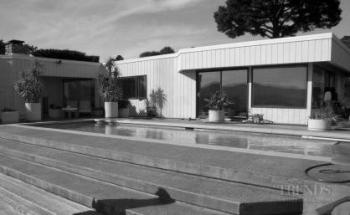 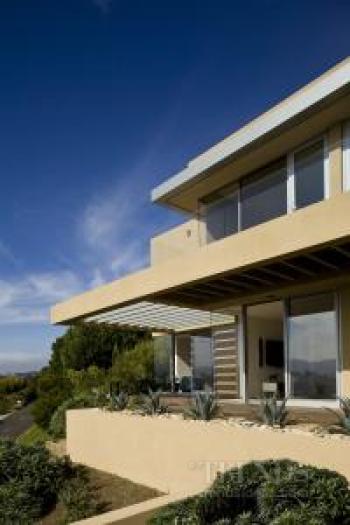 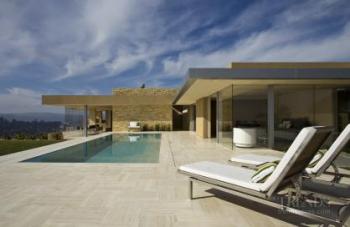 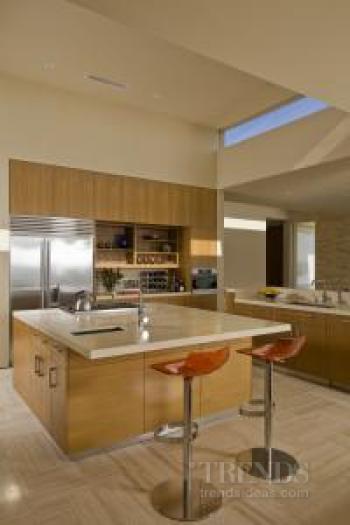 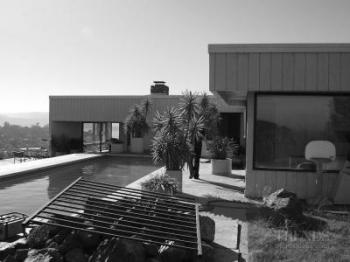 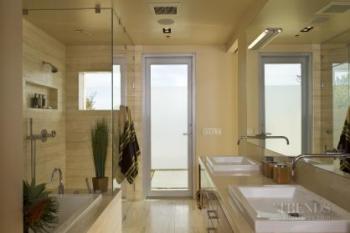 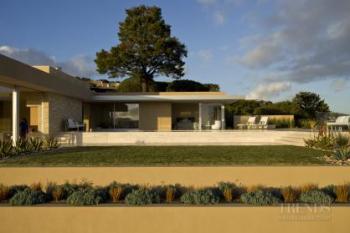 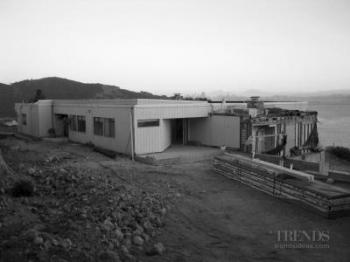 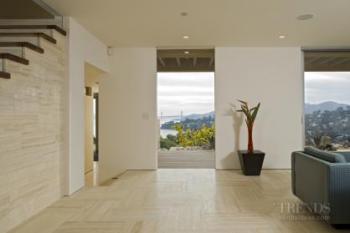 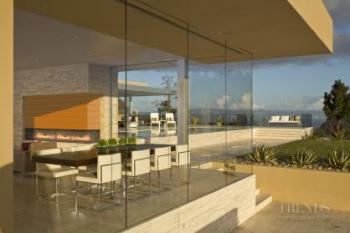 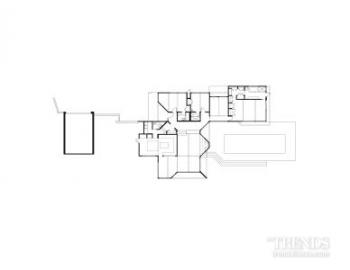 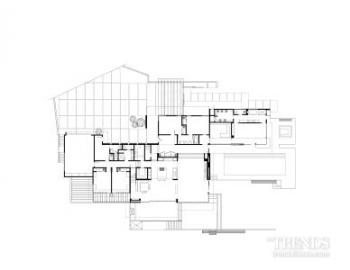 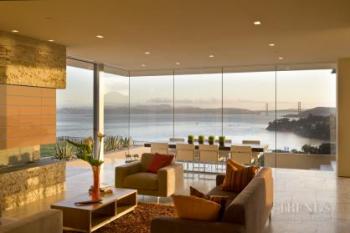 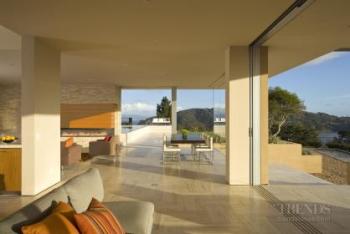 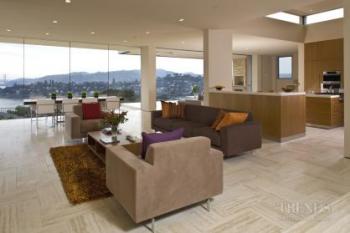 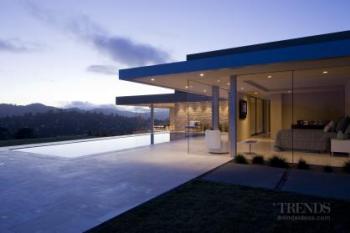 On paper, at least, the project appears fairly straightforward; the renovation of an existing 297m² house plus a new 185m² addition. However, given the site, realising the clients' wishes was not so simple, says Swatt.

"Anywhere else and you'd just build up, but in this part of San Francisco it's very hard to get permission to go up, because you would block the view from the neighbouring properties.

"Light pollution is just as strongly legislated against and all steps must be taken to ensure the light from houses is contained.

"These two factors had some bearing on the design solution – to create strong horizontal lines and planes for incorporating the extra living space the owners wanted," says Swatt.

"We enlarged spaces where we thought it necessary, and left other spaces alone where they already worked well," says the architect.

One such area is the master bedroom, which along with the entry maintains the existing footprint. The rest of the house was significantly changed and rebuilt.

Swatt says the most significant structural change is the addition of an entire lower level, which contains a home office, wine cellar, gym and media room.

"The house sits on a slope, so we were able to excavate the site to accommodate the new spaces without contravening local ordinances. Another benefit of the excavation is that the house still reads as a single-level dwelling from the front. There is no indication of what is to be found once you're inside."

To ensure the downstairs did not suffer from a lack of natural light and could enjoy the view, Swatt designed a fully glazed exterior wall.

"As you walk down the stairs, you are reintroduced to the view on the one side, while on the other, another glazed wall encloses the wine cellar, keeping the view accessible to this room as well."

Back upstairs, many of the new areas are in the positions they originally occupied, but have been enlarged – primarily to improve circulation between spaces, but also to provide a scale that is more in keeping with family life.

Gone are the strange 45° angles, replaced with a linear layout that maximises the open-plan nature of the living areas and the panoramic view.

"The view is the most important attribute of the house," says Swatt. "All of the major rooms face the view. Getting the spaces right was key to this achievement.

"This included the preparation of a detailed furniture plan at the start of the project, so that we could tell how the individual pieces would relate to their specific spaces, and each other."

Ensuring a seamless transition from room to room – and from indoors to out – owes as much to the material choice as it does to the opening up of circulation routes.

"From the start the owners expressed a desire for a restrained palette, so the materials have been kept to a minimum – glass, stone and black walnut."

Vein-cut travertine features on the floors and patios, and is augmented by Jerusalem stone. Cabinetry throughout house, and in particular the kitchen, is black walnut.

"The minimal material palette has enabled us to not only create a cohesive living environment, but also one that connects closely to the land," says Swatt.

The materials – particularly the Jerusalem stone – were also specified to impart a sense of aged solidity that contrasts with the sleek architectural detailing. This is particularly evident on the north-facing side of the property, the one that is visible from the street.

"This side of the house was designed to be opaque, to hint at nothing of the expansiveness to be experienced within. Here, the Jerusalem stone has been custom cut into five large free-standing panels positioned to provide privacy to the interior.

"Interspersed between the panels are slivers of glass that work to admit natural light, and also establish the strong linear rhythm that is evident time and again throughout the house.

"The result is a property that epitomizes the California lifestyle – that blurs the line between being inside and out."