There's been a sea change in the experiences we expect in some of our big cities – imitation is out, one-of-a-kind is in. And Melbourne is a city leading the charge.

This new hotel, near Melbourne's Flinders Street Station, highlights just how much is changing.

The hotel, formerly a Citigate, was bought by M&L Hospitality, which had the foresight to commission a design team to oversee a complete refurbishment from top to bottom. The new operators only saw the design once it was locked in, and liked what they saw.

"The company was saying let's design it up and then get an operator involved. Doing this meant a hotel chain could not try to homogenise the design or demand specific corporate looks that would have diminished the impact." 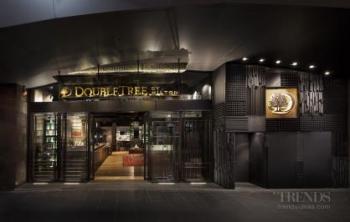 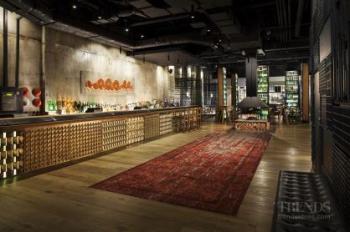 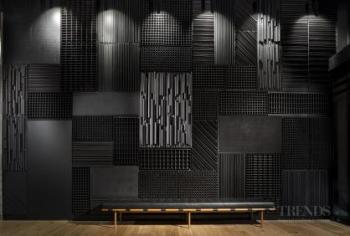 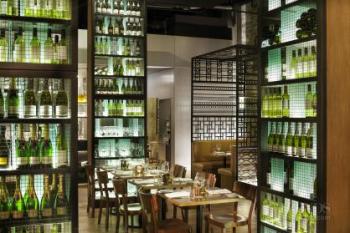 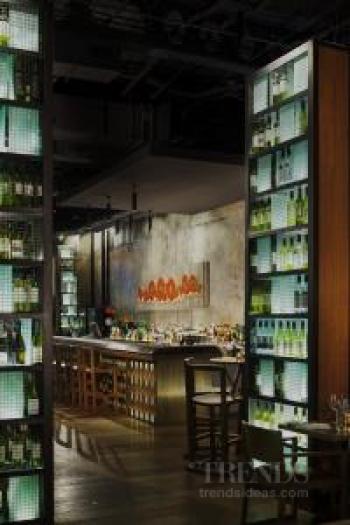 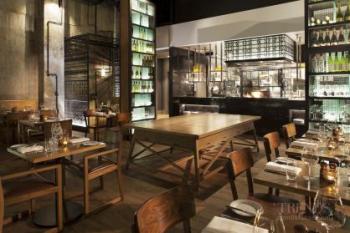 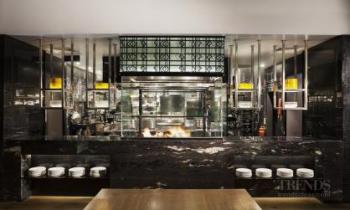 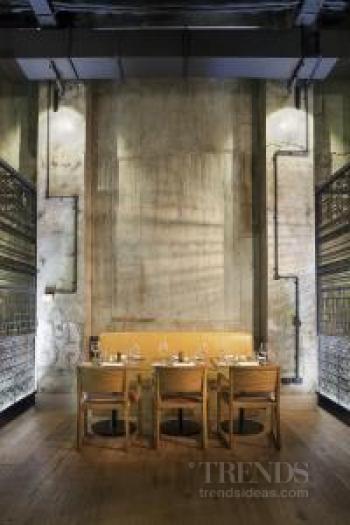 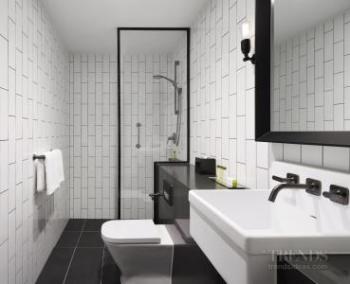 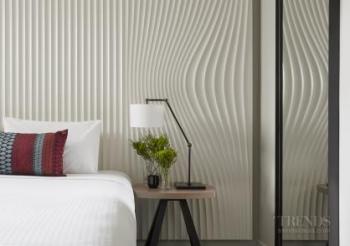 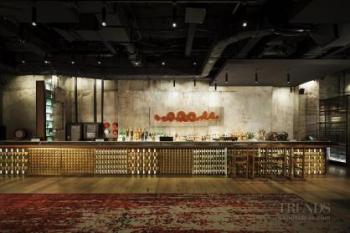 At the end of the day it was DoubleTree by Hilton that came on board to operate the hotel, which turns traditional hospitality design on its ear.

Neil Maxwell of M&L Hospitality says the company was attracted by the great location in the heart of the city, and could see the potential.

"We hired Michael McCann of Dreamtime because we have worked with him before and have an established history. We strongly believe in hiring the right people for the job and then just letting them get on with it."

And that is precisely how the job proceeded, with the designer given free rein.

"There was no design brief," McCann says. "But because we have worked together before, there was plenty of trust."

McCann says he took his cue from the edgy, urban location with its backstreet laneways and historic train station.

"I thought why not make something equally gritty and raw, something that fits with Melbourne's strong design ethos? The people of this city embrace good architecture and one-off design – it's part of the backlash against chain operations."

With this in mind, McCann steered away from polished marble floors and glittering lights, opting instead for an edgy, industrial look. Textural, blackened steel panels and a reclad dark aluminium canopy highlight the entry, but there are even more surprises inside.

"There is no reception desk," says the designer. "Instead, guests check in at the bar where they can see the restaurant and the open kitchen further back. Everything is on show. We even brought the blackened steel panels inside, as a wall feature."

In one small concession to glamour, the front of the bar counter features a more swept-up version of the textured steel panels – here the patterned panels are in solid cast brass, which has been aged, and is backlit to highlight the texture.

Stripping back the wall linings exposed the original concrete walls in the building. These too have been stained and sealed to age the look and warm it up visually. The concrete wall behind the bar is enlivened by a graffiti artwork comprising thousands of matchsticks.

In keeping with the industrial look, the original ceiling panels were removed and services exposed, which added an extra 1.5m to the height of the room. Black flocking was introduced for acoustic insulation, and all the ducting and services were spray painted black.

"There's a sense of peek-a-boo about this part of the interior," says McCann. "You get glimpses of things rather than a full-on view. This ensures guests checking in are not staring directly at the kitchen. We also introduced a central fireplace that helps to separate the bar and restaurant visually."

The open kitchen is all about drama, however, and providing a touch of theatre.

"It is free entertainment," says the designer. "There are always things happening to look at, be it the bartender mixing up a cocktail or the chefs cooking. People feel they are part of the action."

The lighting plays up the drama. In place of regular downlights, the team went for a more theatrical setting. Lighting washes the walls and highlights key features.

Dreamtime Australia Design also designed the first floor, which incorporates function rooms and a gymnasium. The 180 guest rooms were designed by Melissa Chen of Mill Interiors.

"The hotel's proximity to the historic train station also influenced Chen's designs for the guest rooms, which offer a modern interpretation of grand train travel of the past," says Edwards. "With 15-20 different room types, this part of the project was challenging, but again the results speak for themselves."

"The entire hotel was a great vibe, and absolutely succeeds in what we set out to achieve."