Better together Discover this article's resources 0

In business, as in many situations, there rarely comes an opportunity to achieve a win-win outcome. When developer Mansons TCLM was approached by Telecom New Zealand as a potential tenant for a proposed four-building development in Auckland's CBD, it looked like a done deal, especially with the telco wanting to secure the entire development.

The only obstacle was Telecom's requirement for a single-building site – the company was in the process of relocating staff from what had been 11 separate sites.

Carsten Auer, Architectus director, says transforming the design for a single tenant was ultimately quite straightforward.

"The key issue was to retain the urban design principles of the original scheme, including the reading of the development as four separate buildings. We also had to maintain the maximum site allowance as determined by Mansons.

"Looking at the existing plans, we determined that there were a number of qualities that could be retained and accommodated within the new concept, without impacting upon the high level of public amenity offered." 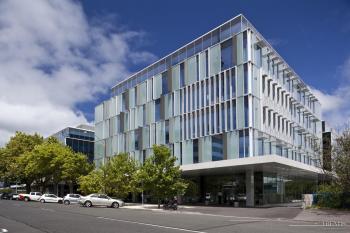 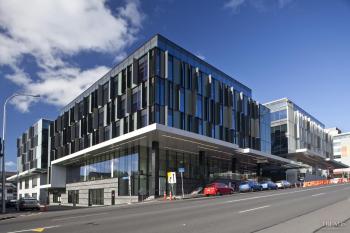 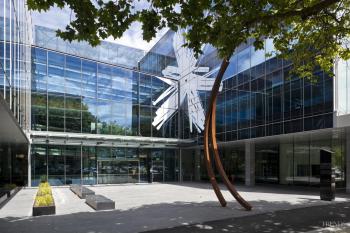 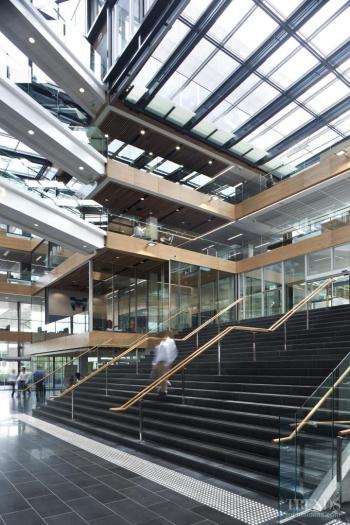 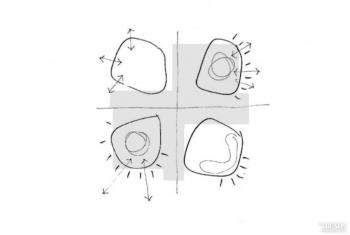 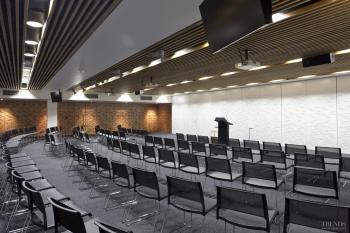 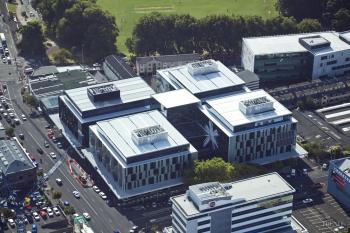 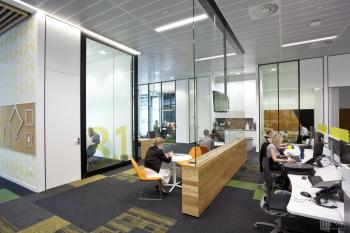 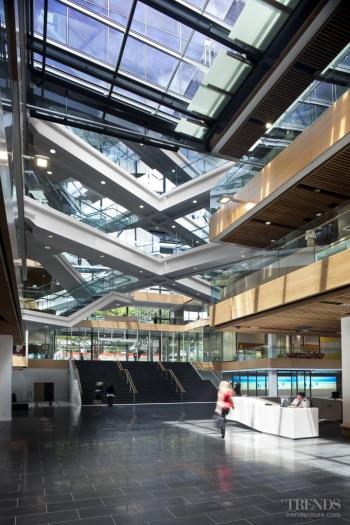 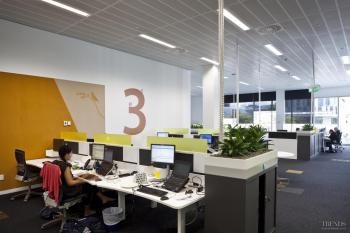 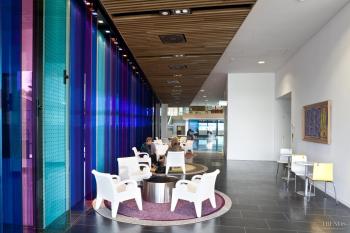 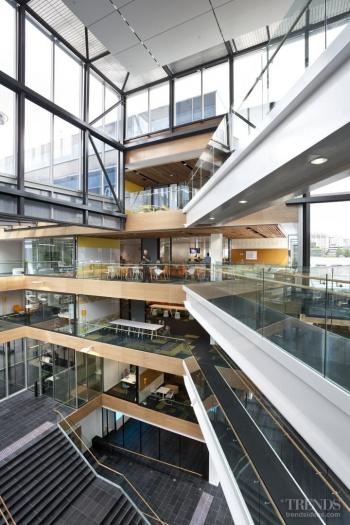 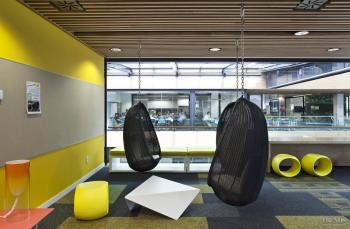 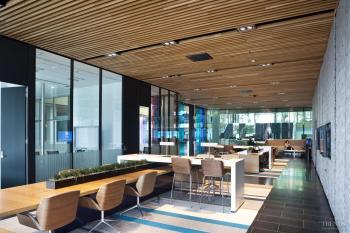 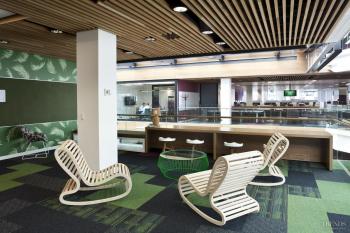 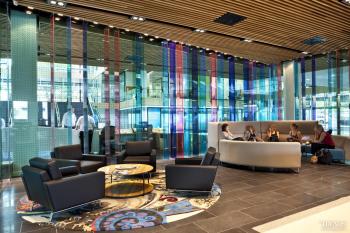 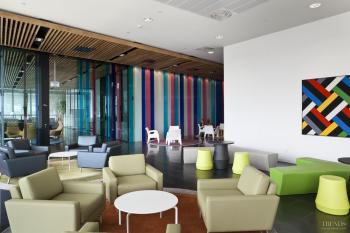 Aiding the redesign was the fact that the floor plates of each building were perfectly aligned. This meant the design could be consolidated through the use of connecting bridges – providing the integration Telecom required, while maintaining the visual separation stipulated by council.

"The most pressing concern centred around the time frame, with the process of redesign and approval taking an extra five months.

"From a construction standpoint, everything proceeded smoothly, again aided by the design, which meant we could have four separate crews working at once."

A central concrete boom facilitated the process, with the construction achieving a per-floor pour cycle of just under two weeks, contributing to completion ahead of schedule.

Since its completion, the building has garnered positive reviews for its dynamic design and high level of public amenity. However, for Telecom New Zealand, the true measure of success is revealed in what the building provides its staff and business, says head of corporate property Jim Robb.

"We took a huge step forward with this building, in terms of providing a technology-forward and enlivening work environment within a sustainable framework that delivers real operating efficiencies.

"With a design in place that would facilitate open communication between business units, it was important to establish an equally accommodating IT system," says Robb.

An advanced system incorporating soft phone capabilities and follow-me printing has meant staff are less restricted to workstations, and have greater flexibility to move around the office. This status is reflected in the interior design by Warren and Mahoney in conjunction with Geyer.

"The building design and technology actively encourage staff to move around," says Warren and Mahoney senior associate Dominic Plume. "This ties in with the design philosophy already established by Geyer and Telecom, prior to the selection of this site.

"The impetus was the idea of a workplace in constant flux, with particular attention given to formal and informal strategies that would easily adapt to changes in team working patterns."

Locally made and sourced materials and products were specified, including the more than 8000 pieces of furniture throughout the building.

A number of sustainable technologies are also present. These include a building management system that monitors water and energy consumption, an integrated light-sensor system, 120,000-litre rain water tank to provide water to the toilets, and the inclusion of low-energy LED lighting in the atrium and T5 fluorescents throughout the remainder of the building.