Being theatrical Discover this article's resources 0

Family, work and entertainment – the fundamentals of a modern life. Each has different demands, and with today's busy lifestyles, it can be hard to find enough time for them all.

This is why homes are no longer being designed as just a place to rest our heads – instead, they incorporate space for all the things we love to do. So it's not surprising that home automation, sound systems and home theatre are increasingly being placed at the top of design wish-lists.

This home is a prime example of how good design and smart automation can exist cohesively. Alongside Italian leather furniture and marble surfaces sit the latest technologies. There's an LCD screen in the kitchen and a 50in plasma in the main living area on a rotating arm that makes it visible to all corners of the room. There's another plasma in the master suite and rock speakers outdoors.

However, it also shows how elements can be upgraded and re-arranged to suit without compromise. Thanks to architect John D'Anvers, fixed speakers and extensive cabling were part of the original design, allowing for automative flexibility. So when the home was sold, the new homeowner could customise his own entertaining environment. 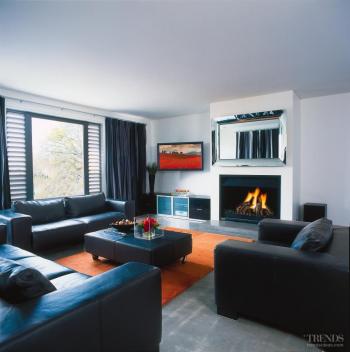 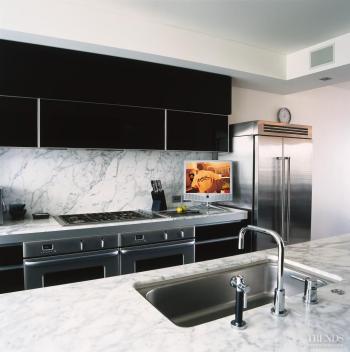 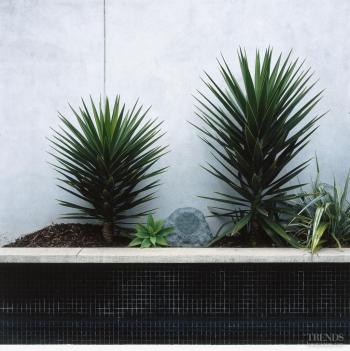 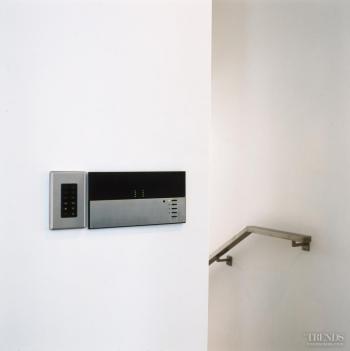 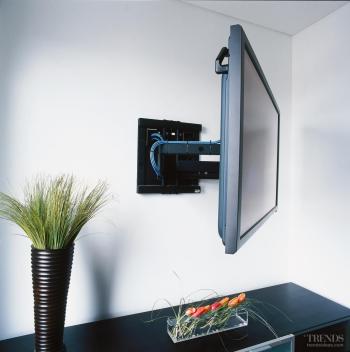 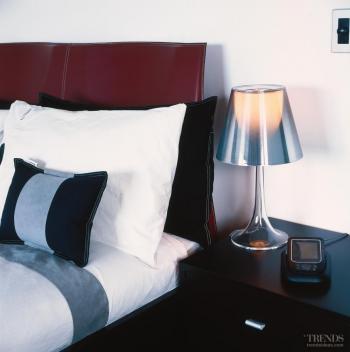 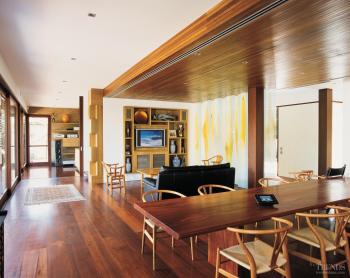 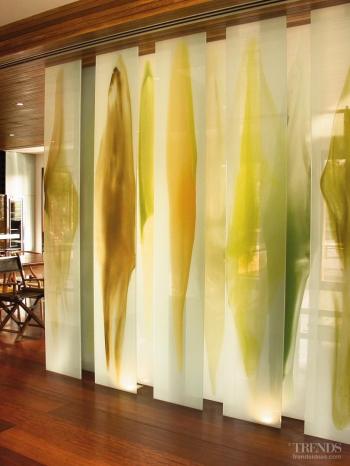 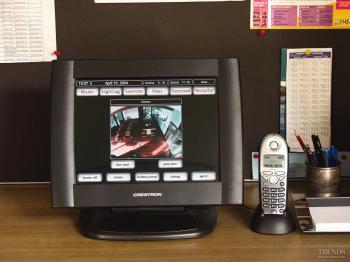 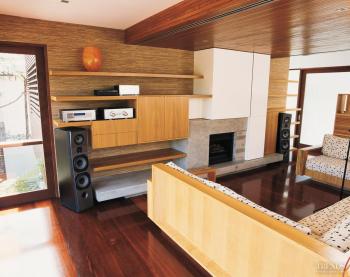 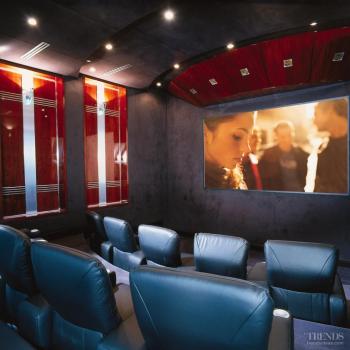 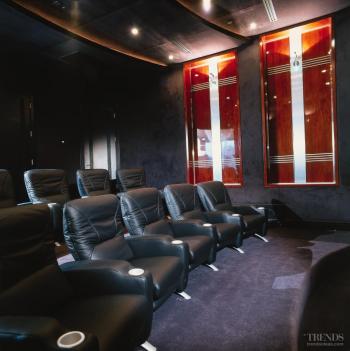 "The homeowner places a high value on entertainment. Although he has a dedicated home theatre room, he chose to have his main system in the living area, which is where he does the majority of his entertaining," he says.

As intended, the styling of the visual equipment complements the décor. But it's the behind-the-scenes components that make the picture and sound quality as good as it is, says Knowles.

"The flat screen televisions are basically all you see. Everything else is hidden away," he says. "This is the case in many new homes today, as homeowners seek to create sleek interiors."

He refers to the componentry like the DVD player, speakers, processors, amplifiers and sub-woofers, much of which is located in the cabinetry below. As well as room for equipment in the middle cupboards, this accommodates in-built speakers and drawers for DVDs and CDs.

There is also an in-wall speaker system which runs throughout the house, reaching even the bedrooms and bathrooms.

The most recent addition is the Lutron lighting system which replaced dozens of switches and dimmers with one easy-to-use control panel.Building a smart house from the outset means you can include the best equipment and any type of automated system in the design. And, let's face it, these days just about everything can be controlled by remote.

To bring this all together, architect Virginia Kerridge and Pete Greentree of Len Wallis Audio were instrumental in the design process.

"We had to provide common sense solutions," says Greentree. "It made no sense to provide a large switch on the wall with so many buttons the homeowners couldn't identify which was which."

Instead, a Crestron system was specified. This has two main facets of technology, says Greentree. One is the distribution of audio and the other is the control over a large range of automated products.

The result is high-quality audio in 12 areas of the home, each able to be controlled independently.There are plasma screens in three separate living areas and a dedicated multi-media room with a 61in plasma.

"In magazines we see clean and clutter-free environments. But, because of the increasing number of back boxes needed to just watch TV or listen to a CD, it's becoming harder to find space for all the componentry. For any project involving multi-room audio, a dedicated room or racking system is necessary," he says.

A stand-out feature of this home is the ability to adjust settings and programmes of any automated system using touch screens. In most homes, this requires a call-out to the original programmer.

Also impressive is the music storage system. CDs can be downloaded, sorted into playlists and stored on the server, which is located in the data room. Music is then selected and played with simple controls on the touch screen remote.

"This system is so advanced it can play three different tracks from the same disk at the same time in different rooms, while also recording from another source," Greentree says.An extension of home entertainment systems is the home theatre – a dedicated black-out room used for watching television and movies through a projection system.

These rooms can be as simple or as elaborate as you wish. A simple way of creating a home theatre is with blackout curtains in a room used for other purposes when the curtains are open.

The home theatre pictured on these pages is an example of a more elaborate version. As part of an expansive contemporary home, the room features leather seating, gold plated detailing and acoustic wall coverings for a sophisticated look.

Of course the star is the projection system. The Sony projector is a top-of-the-line model, says audio-visual consultant Kevin Casolari.

"Combined with the Draper screen, this system gives optimal picture clarity," he says.

The Definitive Technology speaker system is also high-end, made up of freestanding tower speakers front and centre and bipolar surround sound.

"We specified freestanding speakers as they have much more power – and we wanted as much power as possible," Casolari says.

The componentry, such as the receiver, DVD player, amplifiers, sub-woofers and satellite receiver is hidden away in a separate data room.

The home's interior designer, Jim Young of Jacqueline & Associates, also fitted out the theatre. He chose black suede fabric with acoustic properties for the walls and two tone black carpeting.

To make a feature of the lighting, wooden wall panelling was introduced. The wood is makore, sourced from South Africa. This also appears above the viewing screen. However, here, the light fixtures are plated in 18 carat gold.

"Because of its nature, I wanted to make the room theatrical but still maintain an understated appearance," Young says.