Beauty within Discover this article's resources 0

The older a home is, the more likely it is to have been subject to numerous renovations. Regulations to protect heritage buildings are a fairly recent development, so many nineteenth-century homes have been chopped and changed to within an inch of their lives.

So it's important to get the right advice before embarking on a restoration, says Alun Wilkie of Wilkie & Bruce Architects. Wilkie says this project was informed by the Icomos Charter – a heritage policy outlining the principles and practices of conservation work. Any major additions should not attempt to replicate the older style.

"You shouldn't disguise the shape of the building by creating large additions in exactly the same style as the original," Wilkie says.

However, if additions are small, as was the case for this home, it's acceptable for these additions to follow the original style.

This nineteenth-century home, now owned by Rangi Ruru Girls' School, has been altered many times since it was built as a single-storey home in 1886. In 1894 the ground floor was enlarged and an entire second level was built, then in 1902, a large rear wing was added. Wilkie & Bruce Architects was engaged to re-plan and restore the home's appearance to how it was in 1894. 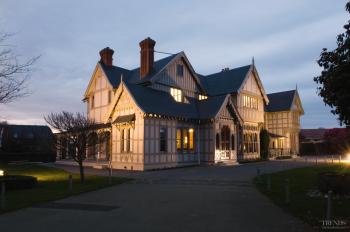 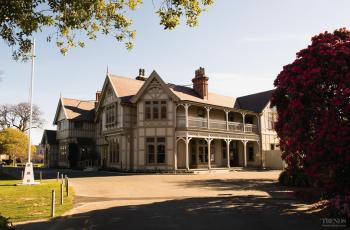 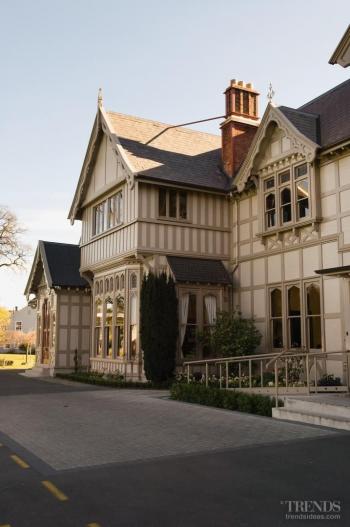 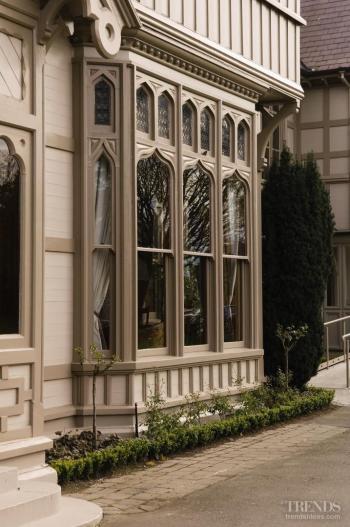 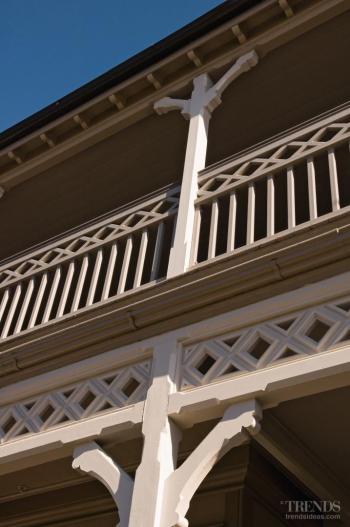 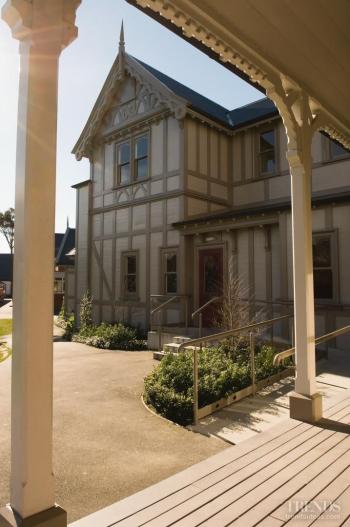 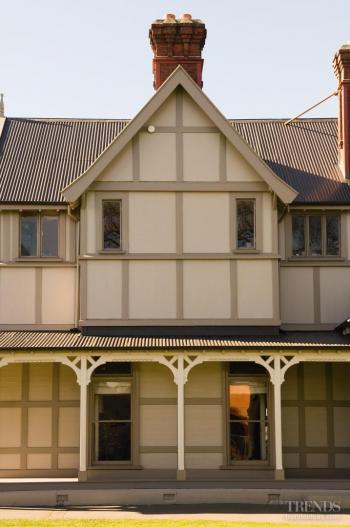 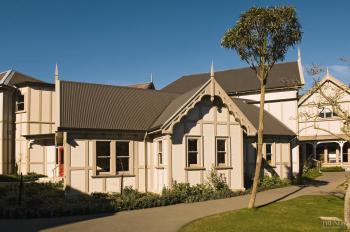 "It was a matter of trying to restore the original dignity and character of the house by removing additions and scaling it back down," Wilkie says.

The restoration of this home's exterior involved demolishing the 1902 wing, downsizing one section of the building from two storeys to its original one-storey size, and opening up verandas.

The one-storey wing was roofed to match the rest of the building. The existing roof is a mixture of corrugated iron and slate, so corrugated Coloursteel was used for the new section. Rooflines were also re-created as they would have been in 1894.

Creating new elements that match existing features of a home can be problematic, as they need to comply with modern building codes. When the verandas of this home were opened up, new balustrades were designed.

"We had to design balustrades that were still in keeping with the home, but that also complied with the building code. This meant horizontal rails had to be high enough so children can't climb on them," Wilkie says.

Vertical balusters were used down low to comply with building codes, and the top features a diamond motif based on existing fretwork.

Earthquake strengthening requirementsdictated that chimneys had to be secured with steel straps. While the straps are prominent, they were necessary, as the chimneys are tall and precarious.

Timber homes rely on a well-applied layer of paint to stop them rotting, so paintwork must be kept in good shape. Colour choices should be informed by nineteenth-century tastes. Wilkie says many people make the mistake of painting older homes white, but light colours were not readily available then. These homes are more likely to have been painted in brooding colours, so Wilkie deliberately chose a muddy, soft grey-brown shade.