A stitch in time

A stitch in time Discover this article's resources 0

To reveal the hidden charms of this late 19th century, one-and-a-half bedroom Victorian apartment, and to adapt it to their modernist tastes, the owners approached Coty Sidnam, principal of New York architectural firm SPG Architects.

"The clients wanted a mix of old and new, but were very conscious of retaining the heritage of the building. As modernists, they also wanted to install contemporary cabinetry and millwork for a more sleek and sophisticated overall result."

With its second floor location, the apartment takes in views of the Brooklyn Heights promenade, the Manhattan skyline and New York Harbor.

In its original state, and despite the high ceilings, the apartment was cluttered, dark and heavy, says Sidnam. To modernize, reconfiguring the layout was necessary. 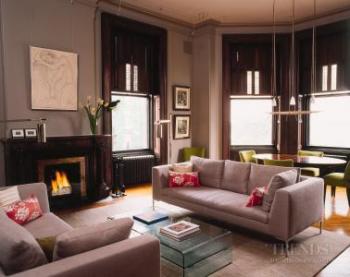 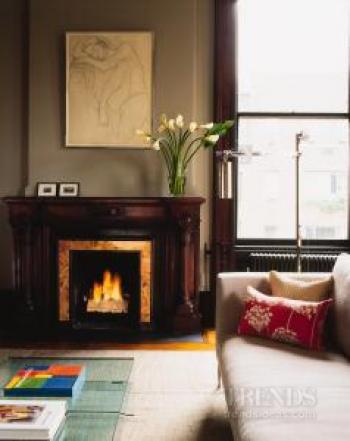 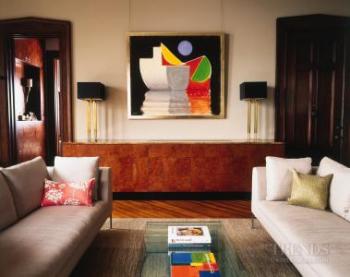 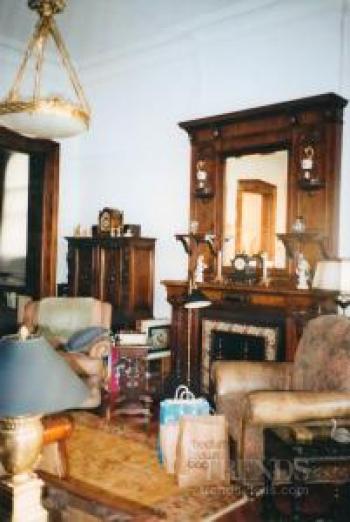 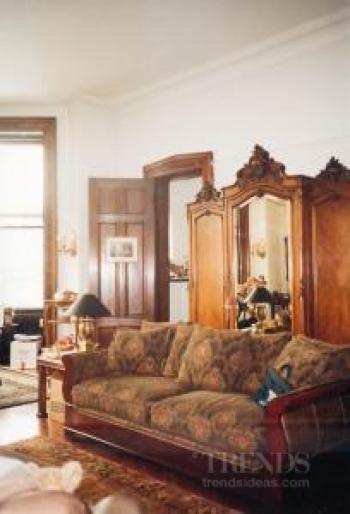 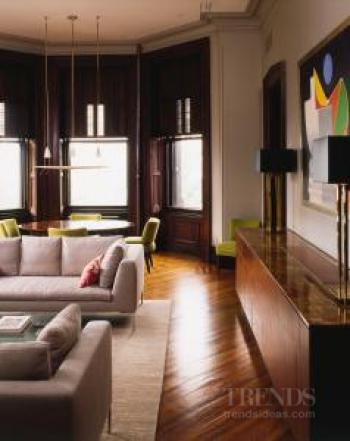 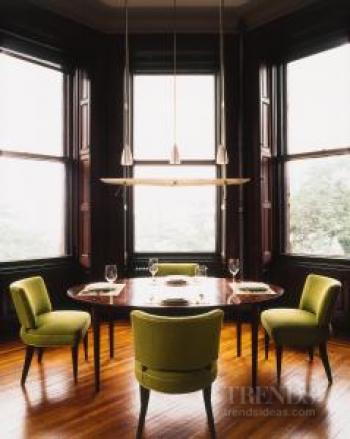 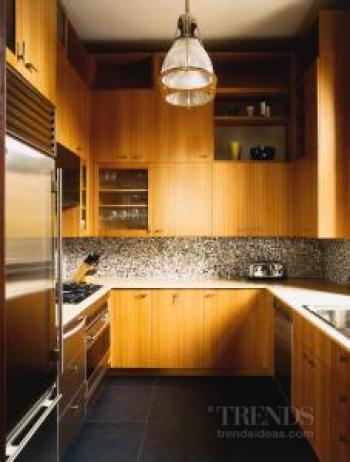 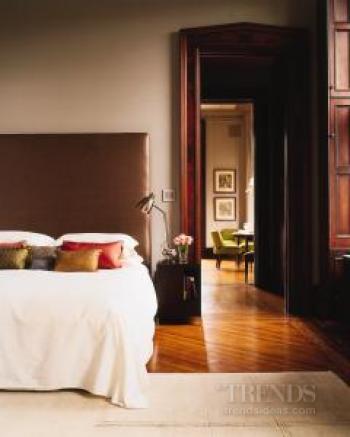 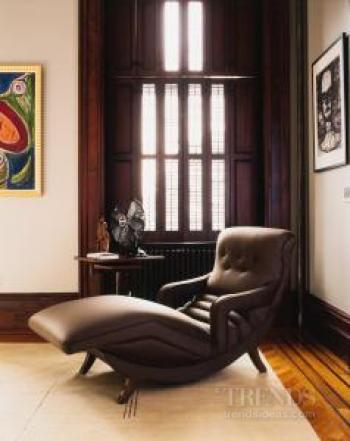 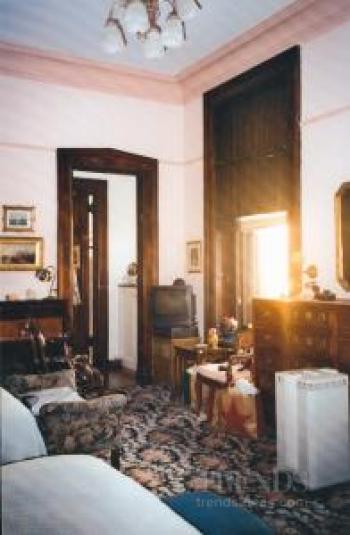 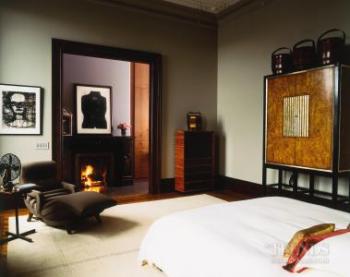 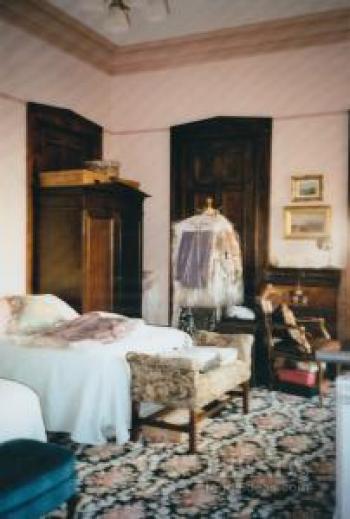 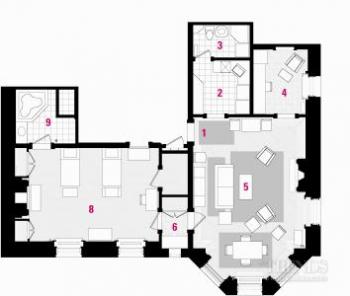 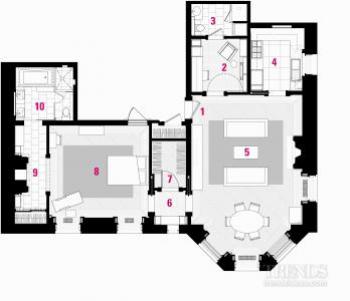 "The pre-existing kitchen was also an access route for the second bathroom, so it was swapped with an adjacent den. This provided a double benefit. As the new kitchen was a dead-end room, more counterspace was available. There was also more natural light available."

Elsewhere, the master bedroom was shortened slightly to accommodate a new walk-in dressing room, a move that created more pleasing proportions by centering the window in the room.

"The kitchen and dressing room cabinetry was constructed from quarter-sawn brown elm, which has a tight and subtle vertical stripe," says Sidnam.

The old kitchen space was converted into a library, although the idea of using it as a guest room was also toyed with.

"In the end, the space was just too small, but, if necessary, the bathroom and library could be used as an independent dressing area. If, for example, a guest was staying and sleeping on the couch."

The apartment's existing master bath was also modernized. Dark brown limestone tiles now line the floor of both the dressing room and the bathroom.

"The toilet was positioned in the same place, but we added two sinks and a new bath and shower. The existing closet storage was removed, and a sliding glass panel was installed to separate the dressing room from the bathroom."

"The plumbing and wiring is usually at the end of its life. Inevitably, this means to install new fittings and fixtures we have to go further back into the walls. Thisbuilding also had strange sectional issues – we actually found two extra rooms behind the master bath, but somehow the people on the floor below had acquired this space."

The wealth of period detailing, including mahogany fire surrounds and shutters, extensive moldings and flooring was incorporated into the renovations.

"All the original wood construction was well built, and still in good shape, except for the bits that had been chopped by earlier plumbers and electricians."

The existing oak flooring was only 3/8in thick, however, so it couldn't be resanded. A feature of the floor is a large border around the perimeter of each room, with diagonal infill.

"This was a trick used by society architects when Oriental and antique carpets were popular. As the carpets were often stretched, they were chosen to sit well within the border. As the flooring inside the border was diagonal, you couldn't line it up with the carpet's edge."