1950s beachside getaway is transformed into a sculptural new home

Raised above the sand with decks cantilevered out the front, this revamped holiday home seems to hover over the surf

Designing a house to make the most of a view is not an unusual objective for an architect. But what makes this project different is the spectacular nature of the site – and architect Mark Dziewulski's dramatic response to it.

The owners were attracted to the site as soon as they saw it. Positioned at the end of the long open stretch of Malibu Beach, it had no home next to it, giving the potential for wide Pacific Ocean views on three sides.

Being the end house also made it highly visible to the 50,000 cars that pass each day on the Pacific Coast Highway, which hugs the coastline at this point.

"All of this meant that I could make something dramatic and sculptural that would be seen," says Dziewulski.

What wasn't so attractive, though, was the existing building – one of the inexpensively built weekend getaways on the beach dating back to the 1950s and ‘60s. 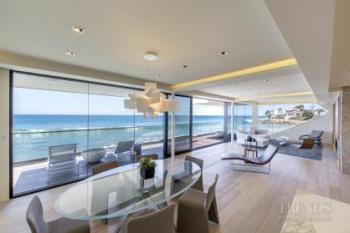 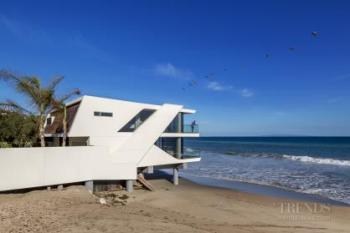 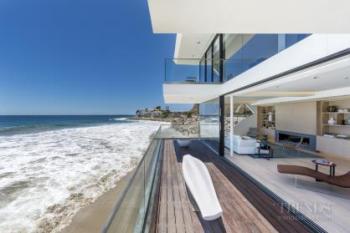 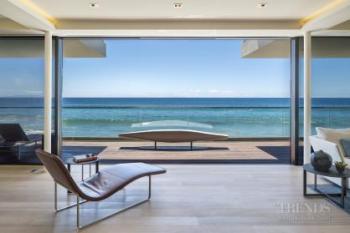 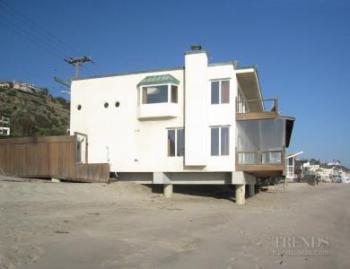 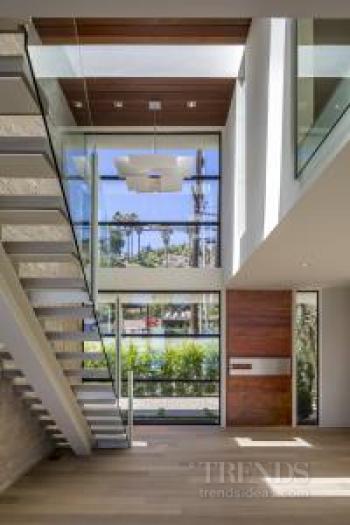 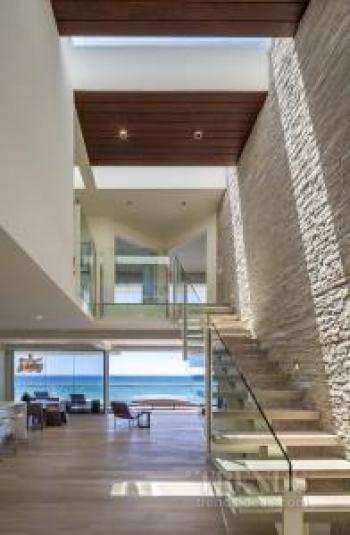 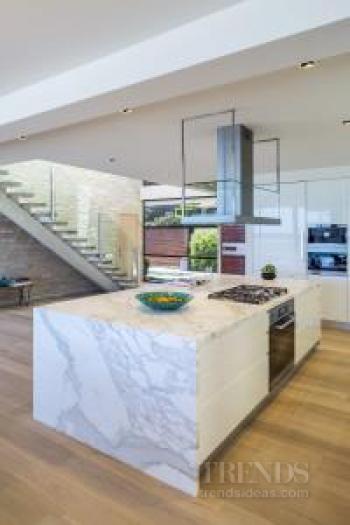 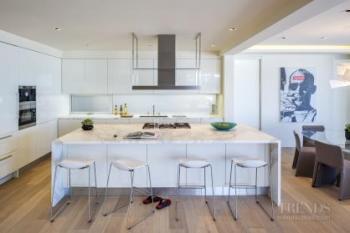 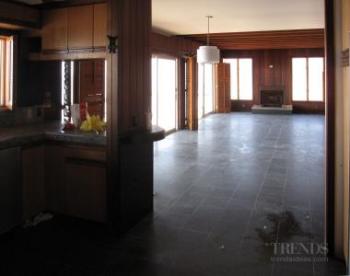 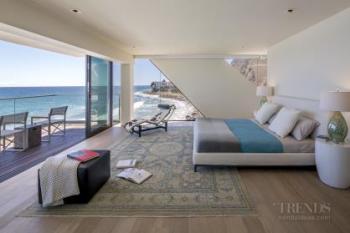 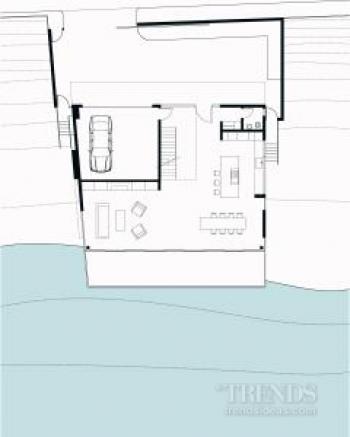 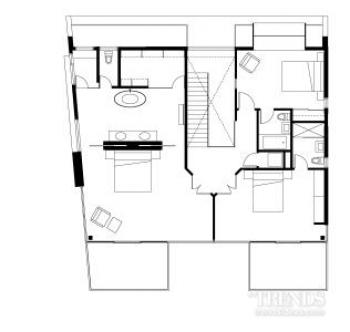 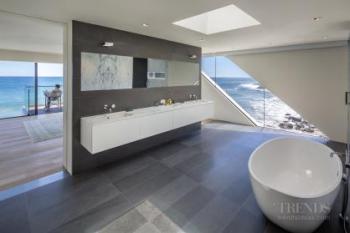 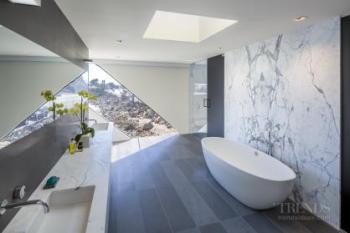 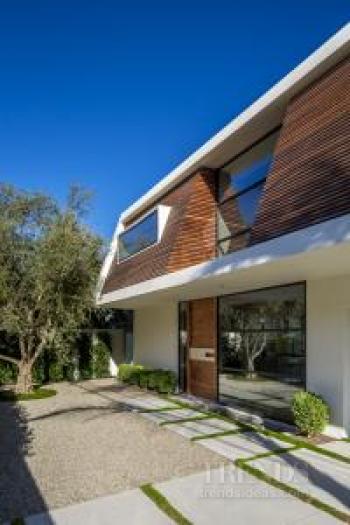 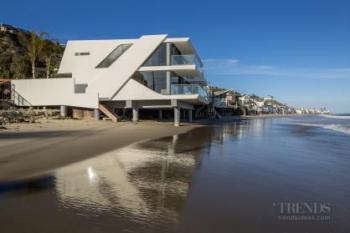 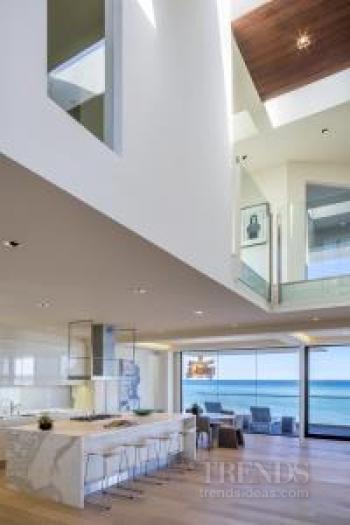 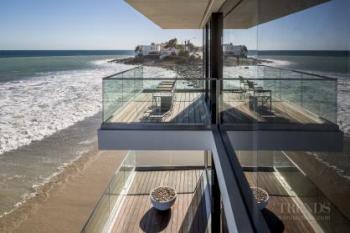 The house had been strangely planned with a number of small spaces.

"Moving the third bedroom upstairs allowed the ground floor to be opened up completely for the new living, dining and kitchen area.

"These main spaces open up towards the surf with a wall of glass and extensive cantilevered decks with fire pits," says Dziewulski. "Having this indoor-outdoor connection plus flexibility for entertaining was very important for the owners."

In the compact design, the master suite occupies one side of the second level, with two guest bedrooms and their ensuites in the other half of the space.

To make the outlooks as expansive as possible on both levels, the architect designed an angled structure for the home so that the glazed facades are unobstructed.

"The design evokes memories of yachts and cranes, as a raised form hanging over the sea. It appears almost machine-like – as though the floors have been lifted and hoisted over the waves.

"It is literally cantilevered over the surf, which passes beneath it at high tide."

In contrast, the street side of the house is more private and sheltered, apart from double height glazing in the entrance which allows light into the centre of the house and gives views to hills at the back.

Care was taken during the construction process to ensure there was minimal impact on the site.

"It was built on the footings of the existing structure, so we didn't need to touch the beach or disturb the natural environment.

"We recycled framing and structure, and transformed them into something entirely new – saving a lot of landfill."